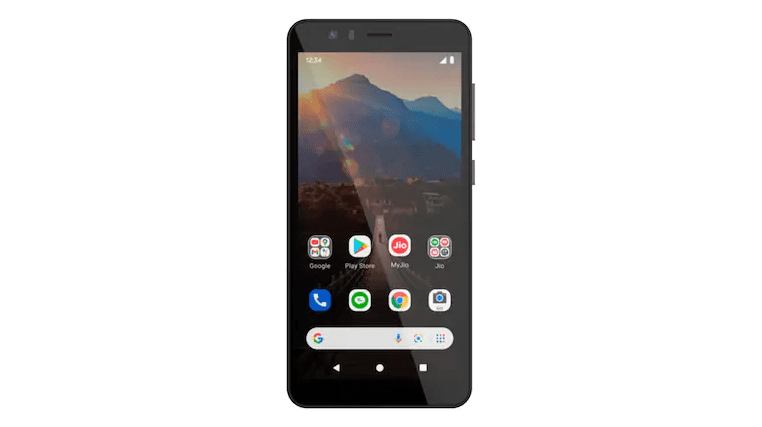 Mukesh Ambani, the chairman of Reliance Industries Limited (RIL), unveiled a new smartphone, JioPhone Next, at the RIL AGM 2021 event. The gadget was developed in collaboration with Google and ran a customized version of Android. During the launch, Mr. Ambani expressed his delight regarding the partnership between Google and the Jio team. It is a full-featured smartphone that supports the entire array of Google and Jio applications.

The Jio phone next is a low-cost 4G phone that will be available for sale beginning September 10. Experts at google have particularly customized a version of Android for this phone. It is designed for India and specifically for customers who will be using a smartphone for the first time. The smartphone has capabilities such as a voice assistant, automated read-aloud of screen text translations, a smart camera with augmented reality filters, among numerous other features. Users will be able to switch the language of the phone’s content with the touch of a button. This feature will individuals to use the phone in the language that they are comfortable with.

The phone can now translate any text on the screen and even read it out loud for the user in their preferred language. According to Google, Read Aloud and Translate Now are seamlessly integrated into the OS, allowing these functions to work with any text on the users’ phone screen, including websites, applications, messages, and even images. Google has also included “App Actions,” which allows Google Assistant to provide a more personalized experience with numerous Jio applications installed on this smartphone. Additionally, customers will be able to ask Google Assistant for information such as recent cricket scores or a weather report. Users may also ask the digital assistant to play music on Jio Saavn or check the balance on My Jio.

The firm also claims that the JioPhone Next smartphone will feature HDR capability and would provide superb camera performance. The new JioPhone will receive the majority of important Android OS and security upgrades; however, it is unclear which Android version will be used at launch. The smartphone has a mono front-facing camera and a single sensor on the back panel. It lacks a fingerprint sensor and has large top and bottom bezels. The company has stated that the price of the JioPhone Next would be announced later this year. This launch of this phone will market the reliance’s debut in the 4G smartphone market.