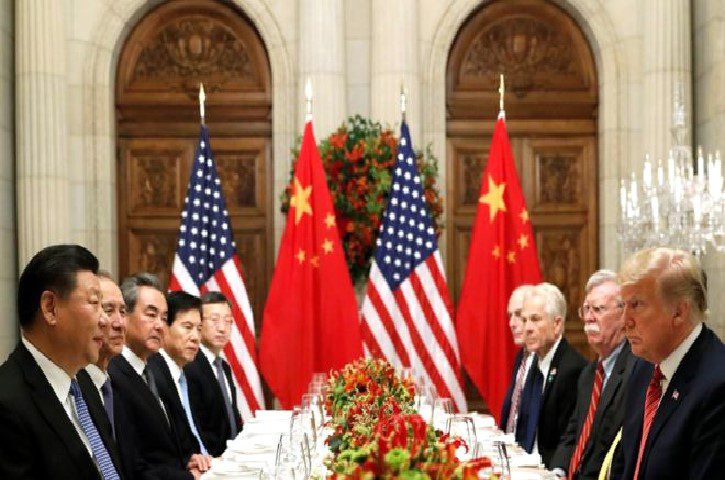 US-China is those two countries which are in the news from last many days because of the ongoing trade war between them. So far US and China have levied a massive amount of taxes on each other during this trade war issue. However, according to recent reports, US president Donald Trump might meet Xi Jinping at the end of this month to talk about trade deal. A few days ago both countries officials held a meeting in Beijing to discuss a trade deal which according to many experts went quite good. Now some sources are stating that president of the USA and China will meet at the end of 27th March to end this controversial trade war. Significant industries in China like Tech and retail has got massive hit because of this trade dispute, and that’s why government recently said it’s expecting a slow economic growth this year.

On the other hand, US also did not perform well since it started this trade war with China because shares of significant companies like Apple and Caterpillar have gone down. US car producing companies are not able to generate the right amount of sales in Chinese market because of a hefty amount of taxes imposed by local government. However, when reports came that President Trump and Xi Jinping might talk to solve this ongoing problem Chinese primary stock index Shanghai Composite went up by more than 2.5%. Many investors want to see the end of this geopolitical trade war. Recently Trump administration postpone their plan to impose a tax on $200 billion Chinese imported goods is a sign that both countries will soon sign a trade deal.

President Trump has already said that he is going to agree with China only if he finds a good trade deal. Now it seems like Chinese government has finally agreed to all the terms of Trump’s administration.