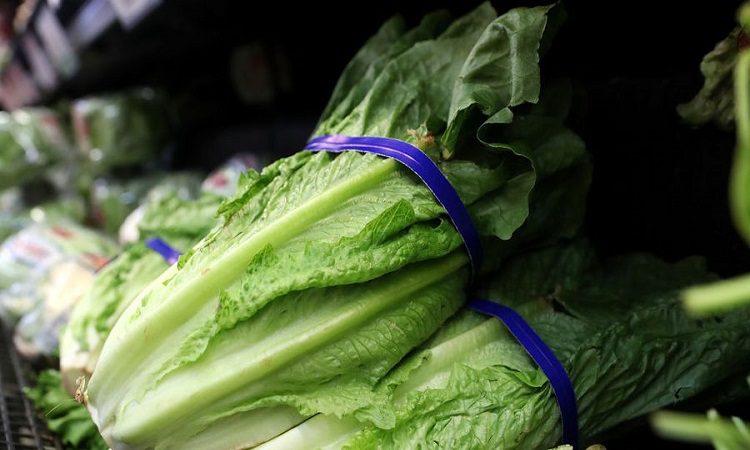 The controversy regarding the health issues of Romaine Lettuce was so intensive that, even after months, a notable amount of people aren’t convinced about the current state. However, the latest announcement that came from the US Health Department would make things easier. According to this report, Romaine Lettuce that is harvested from US regions like Monterey, San Benito, San Luis Obispo, Santa Barbara, Santa Cruz and Ventura are under investigation for the presence of E.Coli. It should be noted that all regions outside these 4 are safe places to buy Romaine Lettuce from.

It also means that the nationwide resistance towards Romaine Lettuce was rather unnecessary for the most part in all sense. Romaine lettuce produced in other areas of the United States are in no way linked to the E. Coli outbreak that had put US citizens under constant pressure during the second and third quarter of 2018. It’d also created the aforesaid resistance towards the consumption of not just lettuce but also related products. According to the CDC, the distinctions are now clear. Users should not consume the Romaine lettuce if it is produced in the aforesaid areas.

The agency also notes that users should stay away from the lettuce if the place of production is not clear. So, if you are a big fan of romaine lettuce, you should check the production place before paying the bills. It should be noted, however, that the stores have also been warned against distributing romaine lettuce from areas like Monterey, San Benito, San Luis Obispo, Santa Barbara, Santa Cruz and Ventura as they are under investigation from the proper authorities. As per the FDA norms, every unit of the lettuce should have the details of production labelled on them.