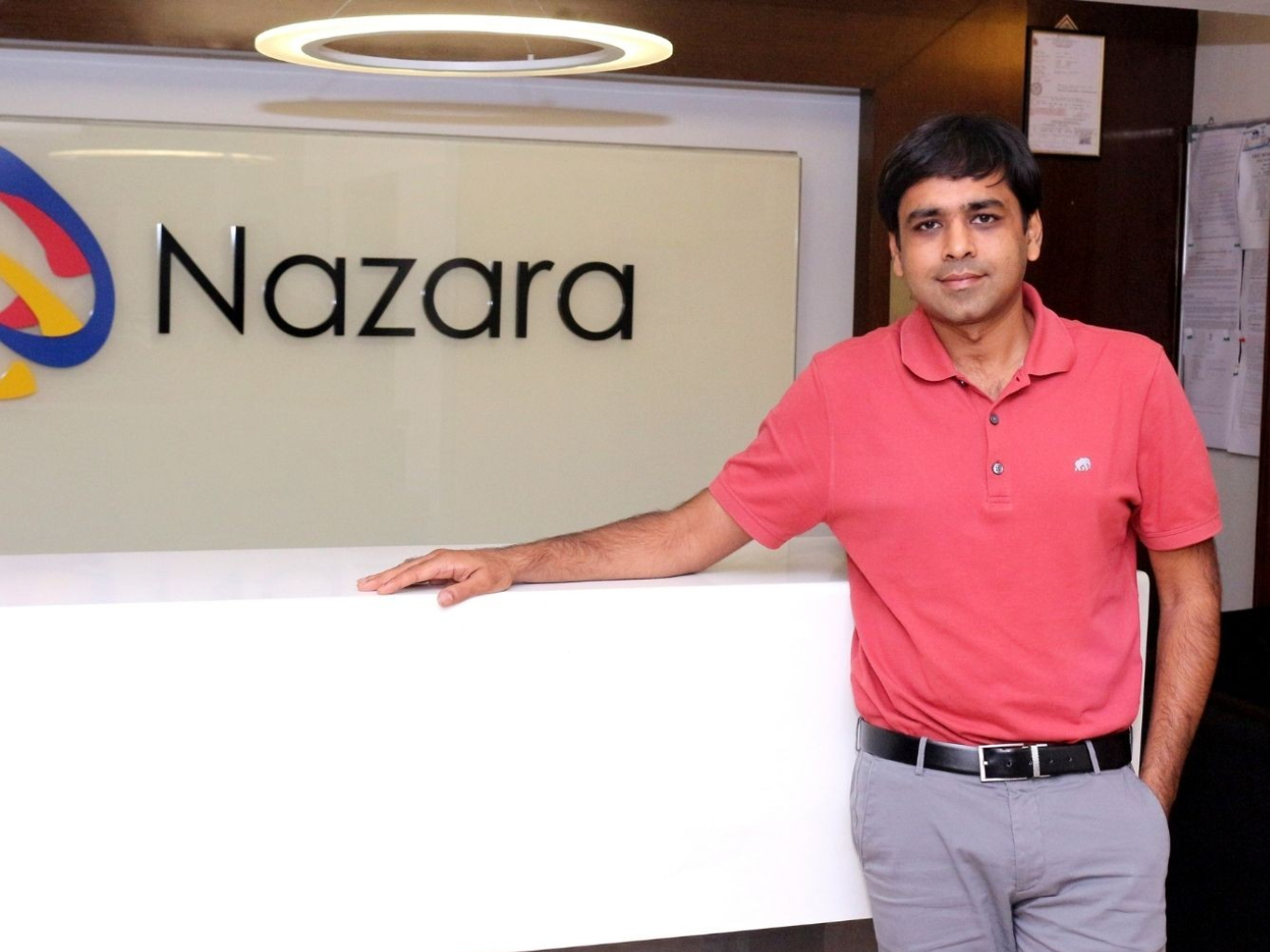 Rusk Media’s flagship property, ‘Alright’ has over 2.71 Mn subscribers on YouTube and produces comedic mini-web series that focuses on content that would be relatable for a young working audience.

Another YouTube channel LIT, which stands for ‘living in trend’, mainly hosts shopping, fashion, food and grooming videos targeted at young men and women. The channel has more than 647k subscribers.

The Noida-based startup also operates a consumer technology and gaming channel called Recharge, which has more than a million subscribers. The channel features tech reviews, explainer and opinion videos, and streamed gaming sessions.

Rusk media also has a sports channel called Champions that produces a series of ‘challenges’  related to major sports. The channel has close to 300k subscribers.

Sponsor slots on YouTube videos are the biggest revenue stream for Rusk Media; some of its clients include Tinder, Vicks, Groww and others.

Earlier this month, Nazara had invested in Polygon backed startup NFTIcally along with the actor Kunal Kapoor and Unacademy founders.