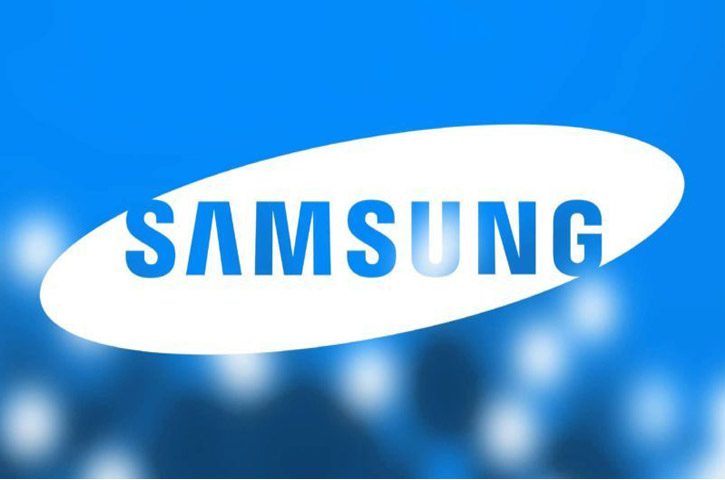 Samsung is expected to release the S10 series devices in the coming days, but no one expected them to prepare for the wearable devices. Although a rumor suggests that the company is working on the wearable series of devices, the company accidentally leaked those devices through its app. The company has added the homepage banner on their Galaxy Wearable App, which is formerly known as Samsung Gear. The App shows information about their upcoming products like Wireless Earbuds, smartwatch, and a fitness watch.

It’s been a long time since Samsung launched the wearable device in the market. With this leak or maybe a pre-planned launch will come with the Wearable devices like Earbuds, Smartwatch and Fitness Band. The first one in this list is Galaxy Watch Active smartwatch. The image of the smartwatch matches with the leaks that shared the blueprint of the design of this watch. Although, it is not sure if the company eliminated the rotating bezels or not. The smartwatch is for the fitness freaks with added sensors for tracking health and exercise information. The second is the fitness band named as Galaxy Fit / Galaxy Fit e. These two devices are rubber-strap smart fitness bands. It is not sure what the “e” in the fitness band means as a company has not shared any other information.

The last one is the Galaxy Buds, the long-awaited wireless earbuds. The earbuds were announced way back in last year but never came into reality till this date. The galaxy earbuds are the wireless earbuds which look similar to Apple’s Airpods. But, it is rumored that these buds will automatically charge wireless from the connected Galaxy S10 devices. Except for these three devices, respective images, and their names, nothing has been specified on the app. All we have to do is to wait till 20th February, when Samsung will launch the S10 series devices and other devices.