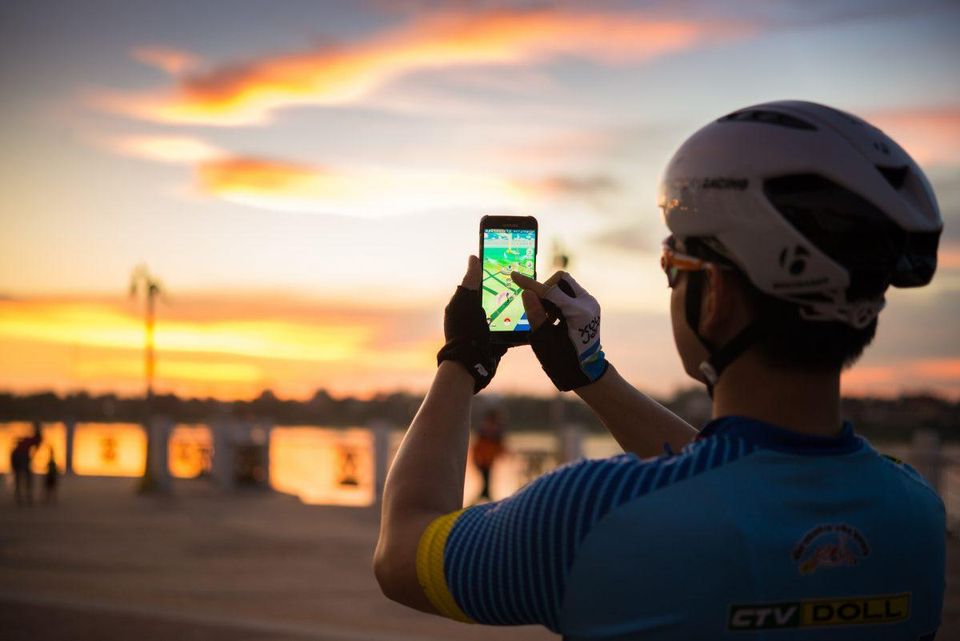 STAR Labs, a Samsung subsidiary, has officially launched Neon, its mysterious project focusing on artificial humans. But the project has no secret at all. Neon is nothing but a digital avatar or a computer-programmed human. The news of launching an AI Samsung-backed project of Star Labs arrives after some initial publicity and certain teasers. Through the latest proposal, the company aims to develop computer-controlled virtual entities. Star Labs touts that the AI-enabled robots look as well as perform like actual humans. Even more, the company claims that the newly-developed avatars will have the functionality to reveal intelligence and emotions. The technology relies on a copyrighted platform – Core R3. Here, R3 is an abbreviation for Reality, Realtime, and Responsive.

Currently, Pranav Mistry, the India-born executive famous for releasing Samsung’s first smartwatch, is head of the Neon team at Star Labs. He said Neon is similar to a new type of life. He added there are millions of species on Earth, and they expect to add one more. Apart from this, the Neons are similar to digital assistants offered by other tech giants like Bixby from Samsung. Star Labs also touts that each avatar will have its own exceptional personality. The AI-enabled human avatar can even show movements and speak. Above all, the virtual creatures would have the potential to recognize international languages, including Hindi.

While showcasing the action live at the CES 2020, the Neon booth is revealing the use of artificial humans through various scenarios. The company is also demonstrating virtual beings as a banker, a news anchor, a yoga instructor, and a K-pop star. Apart from this, the company has built Spectra, and currently, it is in a beta phase. Later, Spectra will integrate Core R3 to provide diving experience. Mistry noted they have all the time dreamt of such virtual creatures in movies and science fiction. He added, Neons would join our world work as a tie to a better future. Well, Star Labs is planning to beta launch Neon by the end of 2020.