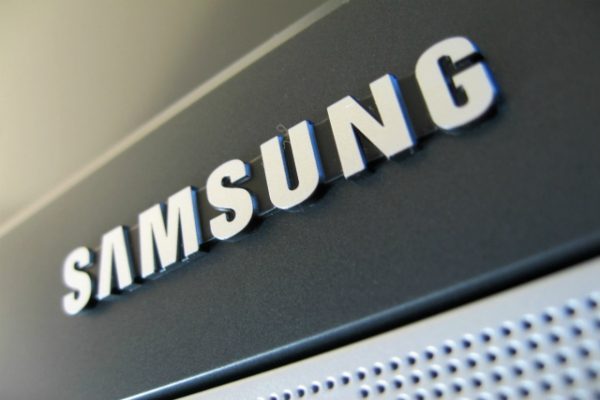 Home / Samsung Releasing Galaxy A Series Devices in the US

Samsung Releasing Galaxy A Series Devices in the US

Samsung is appealing the US-based customers with the mid-range smartphone devices. As of now, Samsung is releasing the new models from Galaxy A series of smartphones for those who are not fond of spending tons of money on expensive smartphones. The new A-series devices that are coming in the US markets have decent specifications compared to the other available options in a higher price range. The first smartphone in the series is going to be the Galaxy A50, followed by the other smartphones from the same series.

Samsung will release Galaxy A50 in the markets by June 13th. Verizon will launch the devices tied to its cellular network. The A50 will have the price tag of 350 dollars and will be the most expensive device in the series. It comes with 6.4-inch full HD+ Super AMOLED Infinity-U display with a small notch, expandable memory up to 512 GB and 4000 mAh battery for juice that helps the device run for a long time. Also, a 25-megapixel rear camera with a 75-degree and 123-degree FOV is the main selling point of the device. Although the camera is reused from Samsung Galaxy S10 but is of little bit lower quality.

After releasing the Verizon powered A50 smartphone, the company will launch Galaxy A20 and A10e devices in the market. Galaxy A20 have 6.4-inch Infinity-V display, which has a V-shaped notch, 13-megapixel camera on the rear side, 4,000 mAh fast charging the battery and 32 GB of storage capacity. The Galaxy A10e is the cheapest smartphone with the lowest specification. With 5.83-inch Infinity-V display, an 8-megapixel primary camera, a 3,000 mAh battery and 32GB of storage, it will cost only $180. As of now, these smartphones are in the line. Also, Samsung said that they would soon launch A50 with other carriers and later release the Galaxy A20 and A10e devices.