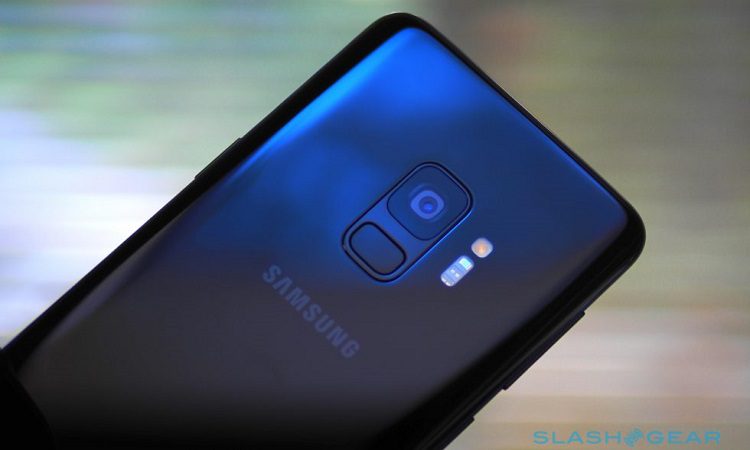 Compared to other device manufacturers, most of who have been blindly following Apple, Samsung has not been that fond of notches. Even the recently-launched Samsung Galaxy Note 9 did not have a notch, despite its extra-large screen. It seems that Samsung is planning to keep the legacy intact and do something better for its upcoming device, Samsung Galaxy S10. The device is expected to come with the Infinity-O Display. It’s to be noted that the information was revealed via patent filings that the South Korean company did submit through an official channel.

The Infinity-O display was noted for its role in enhancing the screen-size of the device. According to the filing made by the company, the devices will have a punch-hole space for placing the front-facing cameras of the Samsung Galaxy S10, or other devices that Samsung is supposedly working on. This provides a fuller-screen display with the single distraction being the small dot. The documents used by a Dutch website, which did the story first, consist of various designs to be used for the devices. Most of these device models follow the Infinity-O design instead of Infinity-U and Infinity-V.

There is no confirmation on the particular design that Samsung is going to choose. Considering that around 50 patents have been filed, the company has got enough options to move on. The patents also hint at the fact that the company has not confirmed which display structure to use. The patent list consists of a number of square, flat and edge display options. In any case, it is clear that Samsung is going to bring something new to the table when it launches the Samsung Galaxy S10. There were also rumors that the company is working on placing the camera modules underneath the display for saving up spaces.