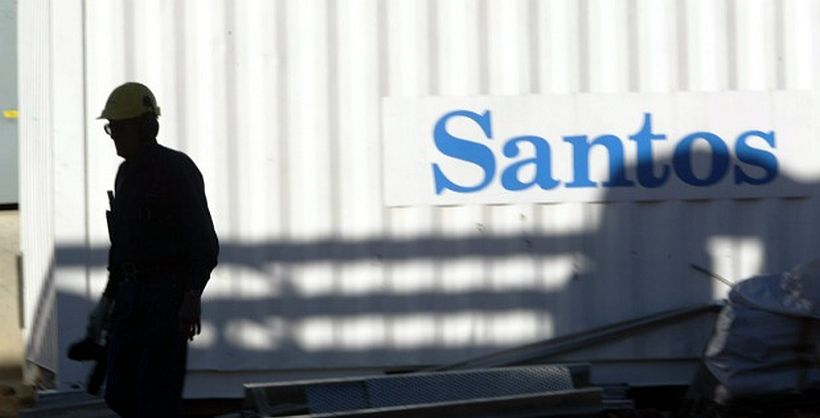 Santos Ltd., an Australian energy company, agreed to acquire ConocoPhillips’ operations in North Australia for $1.4 billion. The acquisition will increase the growth of Asia Liquefied Natural Gas (LNG) market by strengthening the position of Adelaide-based oil and gas producer. The deal could make Santos the largest independent energy producer of Australia. This will drive Asian consumers, including China, to move from coal to cleaner natural gas. ConocoPhillips is selling its operating interests in the processing plant of Darwin LNG and the Bayu-Ondan, Poseidon and Barossa gas fields. Santos CEO Kevin Gallagher said in a statement that the acquisition of these assets is in full compliance with Santos’ development strategy, based on existing infrastructure while advancing our goal of becoming a leading regional LNG supplier.

Santos has been strengthening its position in the oil and gas market of Australia. In 2018, the company acquired Quadrant Energy for approximately US$ 2.15 billion. It could become Australia’s largest independent energy producer with the latest deal as Santos and Conoco’s assets in North Australia is about to produce 94 million barrels of oil corresponding last year as compared to the revenue of Woodside Petroleum Ltd. around US$ 91.4 million. Analysts at Sanford C. Bernstein & Co. said ConocoPhillips’ net worth in Northern Australia was worth about US$ 1.8 billion, quoting Rystad Energy AS. Royal Bank of Canada energy analyst Ben Wilson in a report to clients said that the deal has “convincing strategic value” and based on Royal Bank of Canada’s valuation of these assets is about US$ 1.63 billion, this price seems reasonable.

Santos announced the biggest stock gains this year, and the company said it would fund the acquisition with existing cash and US$ 750 million in two-year debt. Once Barossa makes the final investment decision, Conoco will receive another US$ 75 million. ConocoPhillips, the second-largest energy giant in the US, announced plans to sell its stake in Australia after Exxon Mobil Corporation said in September that it would be looking for a buyer to its Bass Strait assets on the southeast coast of Australia. Earlier this year, ConocoPhillips completed the sale of its shares in the Greater Sunrise field to government of Timor-Leste for US$ 350 million. The deal with Santos will release capital to invest in US shale and also return cash to shareholders, the two main priorities in recent years.