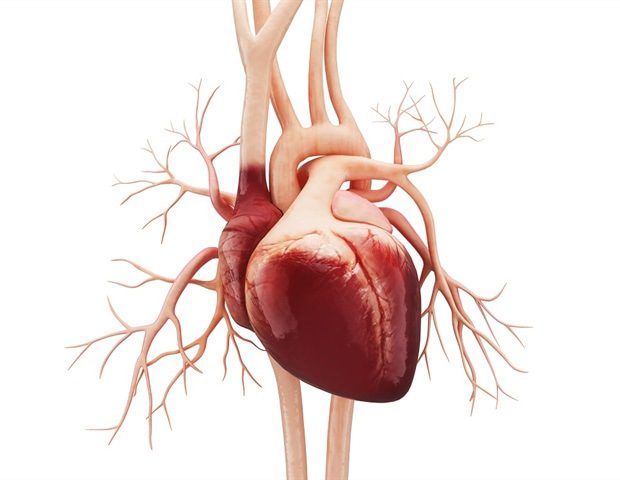 A group of scientists from Cleveland Clinic has analyzed the impact of bariatric surgery among patients who are dealing with obesity along with fatty liver disease. They have found that patients with obesity along with fatty liver disease who have undergone bariatric weight loss surgery are at a lower risk of developing complications linked to liver disease and severe cardiovascular disease in the future as compared to those who have not undergone the weight loss surgery. At the end of the study, the findings have shown that bariatric weight loss surgery has been linked to an 88 percent reduced risk of turning fatty liver into cirrhosis, liver cancer, or death linked to liver disease. The authors of the study have said that bariatric weight loss surgery is linked to a 70 percent lower risk of severe heart ailments such as heart attack and strokes in such patients. Health experts have said that obesity is considered a major risk factor for being diagnosed with fatty liver disease that is known as nonalcoholic steatohepatitis (NASH). They have said that the buildup of fat in the liver leads to inflammation and causes harm to the organ. The authors of the study have claimed that as liver disease-grown scar tissues start originating in the liver, it stops the organ from working actively. They have noted that cirrhosis takes place when the liver is fully damaged. Cirrhosis shoots up the odds of having liver cancer as well in these patients. In such a state, patients might need a liver transplant to survive further. The findings of the new study have been presented in an online journal known as JAMA.

The authors of the study have said that along with issues linked to liver disease, fatty liver and NASH are associated with diabetes and cardiovascular diseases such as heart attack or strokes. Experts have said that in the early stage, patients who are dealing with fatty liver might not show up any signs of the illness. In some cases, a liver biopsy is vital to precisely detect the disease and check its severity. Health experts who have been part of the study have said that a multidisciplinary way is quite vital to avert further liver injury and reduce the risk of heart attack or stroke in the future when it comes to managing NASH. However, at present, there is no FDA authorized medical care is available to treat NASH. There is no care that has been proven to be effective in reducing the risk of major heart attack or stroke or liver disease growth in patients who are dealing with NASH. The chief of Cleveland Clinic’s Bariatric and Metabolic Institute, Dr. Ali Aminian has said that the findings of the study offer robust proofs that bariatric weight loss surgery might be a potent curative choice for patients who are obese and are dealing with fatty liver disease as well. He has led the new study as well that has been titled Surgical Procedures and Long-Term Effectiveness in NASH Disease and Obesity Risk (SPLENDOR). Experts have said that the main goal of the study is testing a link between bariatric surgery and the risk of cirrhosis growth and the growth of severe heart events in patients who are down with NASH and obesity. The authors of the study have looked at nearly 1158 adult patients who have been found with NASH via liver biopsy from 2004 to 2016 at the Cleveland Clinic. Experts have been following these patients through March 2021. A group of 558 patients who have got bariatric surgery done has been compared with a control group of 508 patients without surgery. All volunteers have been found with the same type of traits such as the severity of the liver disease at their basic liver biopsy.

After 10 years of participation in the study, nearly 2.3 percent of patients from the surgical group have been found with the growth of liver diseases such as liver cancer, liver transplant, or death due to liver disease. While nearly 9.6 percent of patients from the control or non-surgical group have been identified with major growth in their liver disease. Towards the end of the study, about 8.5 percent of patients from the surgical group have been diagnosed with severe heart events. Whereas around 15.7 percent of patients from the control group have been suffering from a severe heart attack or stroke, or have died due to heart disease. Patients who have undergone bariatric surgery have lost nearly 22.4 percent of their body weight after 10 years of the study. Patients in the control group have lost only 4.6 percent of body weight, said the experts. The authors of the study have claimed that bariatric surgery has been linked to lower blood sugar levels as well in patients who are suffering from diabetes. The findings of the new study back the stability of health benefits of weight loss surgery that have been shown in the STAMPEDE trial led by experts from the Cleveland Clinic. The senior author of the SPLENDOR study, Dr. Steven Nissen has said that ample and persistent weight loss due to bariatric surgery can shield the heart and reduce the risk of growth to advanced-stage liver disease in patients who are detected with obesity and NASH. Dr. Nissen works at Vascular and Thoracic Institute at Cleveland Clinic as Chief Academic Officer of the Heart. It is the first study that has shown a treatment modality that is linked to a lower risk of severe heart events in patients who have been diagnosed with NASH via liver biopsy.