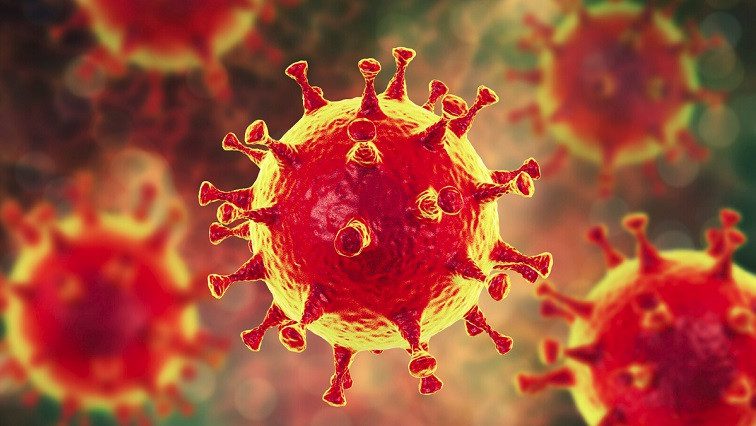 Health experts have said that finding out and altering nanobodies with traits that are apt for treating human diseases ranging from cancer to COVID19 is quite tedious work. However, a team of experts has found a new and simple method for finding nanobodies that have drug-like traits and which can prevent COVID19 that is caused by the SARS-CoV-2 virus. The new study has been led by experts from the University of Michigan. In the study, they have displayed the method by creating nanobodies that are more potent in fighting against the virus as compared to an antibody extracted from an infected person and an antibody taken from a vaccinated animal. The authors of the study have said that nanobodies are tiny fragments of antibodies that strongly attach to their target molecules. By binding to target molecules, nanobodies restrict their functions. At present, antibody and nanobody invention relies on selecting initial lead antibody entrants followed by time and labor-intensive alterations. The co-first author of the study, Jennifer Zupancic has said that the process is necessary to make them apt for curative usage. The findings of the new study have been released in the journal called Cell Chemical Biology.

Peter Tessier, who is the Albert M. Mattocks Professor in Pharmaceutical Sciences and Chemical Engineering, has said that the rapid and simple generation of high-affinity agents such as nanobodies without extensive screening and optimization is a key success. Peter Tessier is also a member of the U-M Biointerfaces Institute. The authors of the new study have said that nanobodies and antibodies attach to their target molecules through many flexible binding loops. These loops are known as the complementarity determining regions. Experts have found that one or more binding loops from various lead nanobodies can be blended into single nanobody mutants that have higher levels of healing properties. This process is known as complementarity determining regions swapping or CDR swapping, said the experts.

In the study, experts have seen that the CDR swapping process has been able to trigger ample changes in nanobodies that they have started with for modification. Experts who have been involved in the new study have said that it has been surprising to see that such large changes have not just made a difference in the ability of the nanobodies to kill the SARS-CoV-2 virus but they as well have improved it big time. The authors of the study have found this simple method by chance. They have said that the method is so simple that it can be performed in a systemic way. Dr. Zupancic has said that generally antibody drugs that have been authorized by the regulators should show qualities such as high stability, specificity, and solubility. She has said that such approved drugs should effectively bind to their target points as well. However, more often these drugs are a tradeoff between these traits. It disturbs therapeutic antibody growth, said the expert. She has said that the nanobodies that have been found by her team have drug-like traits and can easily bind to their target and kill the virus. The lead author of the study has said that the new method can be used to find nanobodies to fight against other viruses and diseases. However, the team of experts has started working on that already.