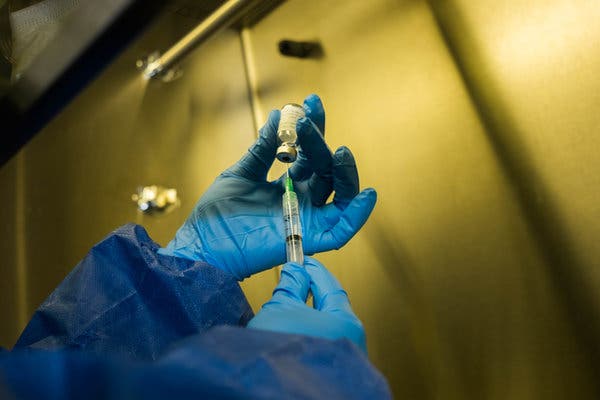 Researchers from the Takeda Pharmaceutical Company have come up with an experimental dengue vaccine, which is said to be 80 percent effective in preventing the disease. The vaccine TAK-003 has shown great results in multi-country trials. Scientists have claimed that the new drug innovation is 95 percent effective in preventing severe cases of dengue. Around 20000 people between 4 to 16 years old have been enrolled in the study of the dengue vaccine. Scholars have tried the it at 26 sites across seven dengue-affected countries to determine the effect of TAK-003. Global Programme Head of the company said that the vaccine has the potential to have a massive impact on public health.

World Health Organization has listed dengue as one of the top ten dreaded diseases, which impact public health. Dengue Virus is transmitted in humans through mosquito bites. Around 390 million people are diagnosed with the disease each year. It is rapidly expanding its reach around the world. There has been a 30-fold increase in the number of dengue cases since 1970, said WHO officials. The disease is also known as ‘backbone fever’. The disease initially causes flulike symptoms and later can lead to hemorrhagic fever, a shock and even death in severe cases. In the study, the vaccine decreased the risk of hospitalization by 95.4 percent in the participants who confirmed dengue infection. The vaccine has also been proven 97.7 percent effective in dengue 2 serotype.

However, the experimental drug has shown great results but it is still unclear whether the vaccine can decrease or increase the severity of disease in some recipients. The dengue vaccine given to 100 million people in the Philippines caused the death of more than 500 people in 2017. Takada has to ensure that its new dengue vaccine does not have any issue, which has failed Sanofi’s Dengvaxia Vaccine.  The company has to make sure that the TAK-003 is effective in dealing with the peculiarities of Dengue. Dengue stricken people often develop antibodies only to one serotype of the disease. These people are at higher risk of severe dengue if they are infected by the other three serotypes of the ailment. In this case, health authorities have a bigger responsibility for evaluating the risks and benefits of any dengue vaccine to reduce the burden of disease.