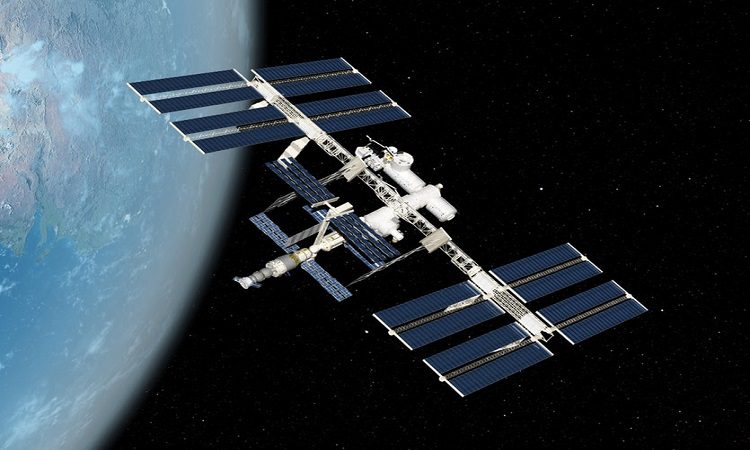 The International Space Station is supposedly one of the most secured spaces ever built by human beings — especially when it’s deployed in space. All agencies take maximum care to prevent malicious elements from getting aboard the station. According to the latest reports, however, at least some of the efforts have gone in vain. Scientists at the Jet Propulsion Laboratory of NASA have found that some antibiotic-resistant bacteria have made it to the surface of International Space Station. Strands of Enterobacter have been found in the analysis of toilet and exercise area of the ship.

It should be noted that the type of Enterobacter that is currently found on the International Space Station cannot cause problems to the human body. It does not, however, mean that the whole issue is out of tension. The mere fact that a bacteria that is resistant to antibiotic has made it to the ISS has worried the officials at a deeper level, even questioning the levels of security, hygiene and safety involved in the process. It isn’t new for the scientists at JPL to test the samples from ISS for potential microbes and their impacts. However, the presence of Enterobacter was quite alarming.

“To show which species of the bacteria were present on the ISS, we used various methods to characterise their genomes in detail. We revealed that genomes of the five ISS Enterobacter strains were genetically most similar to three strains newly found on Earth,” said one of the expert officials while talking about the nature of the bacteria found aboard the ISS. The details of the research by the team was published in a science journal and the samples were collected back in 2015. Given that no issue has been reported so far, it should be concluded that Enterobacter does not have a pathologic influence on people aboard the ISS.