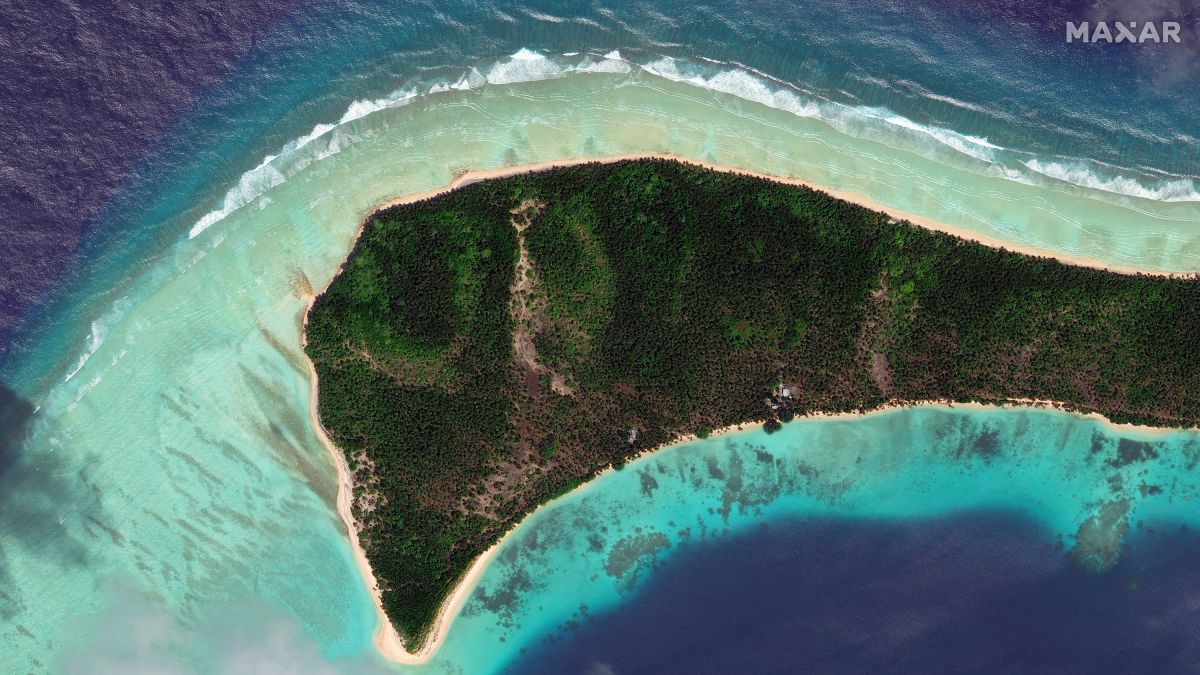 Many studies and models have found that low-lying atolls in the Pacific Ocean are vulnerable regions to climate change. Experts have been speculating that these areas will be submerged due to rising sea levels. However, over the past decades, experts have seen a puzzling fact. They have noticed that some islands have gone bigger. A new study has examined the evolution of Jeh Island. It is a thinly inhabited atoll, which is a part of the Marshalls Islands. The Marshall Islands is a Pacific nation, which consists of a remote series of coral atolls and volcanic islands in the middle of the Philippines and Hawaii. In the study, experts have found that the land area of Jeh Island has increased by 13 percent since 1943. As per the experts, it has happened due to the build-up of sediments from the current coral reef. They have said that atolls are made up of sediments produced by healthy coral reefs. The co-author of the study Murray Ford has said that they have been able to see the Islands grow at a time when most experts think these atolls should be eroding.

Dr. Murray Ford and other experts from Simon Fraser University in Canada have compared the landmass of the Island using aerial pictures from 1943 to 2015. They have radiocarbon-dated sediments dumped on the Island to identify the time when the coral remnants have been alive. They have found that the sediments on some areas of the Island have been deposited after 1950. It shows that the growth in the land of the island has been relatively new. As per the data, global sea levels have been rising at the same time. Satellite data shows that the water level around the Marshall Islands has been increasing by 7 millimeters (0.3 inches) each year since 1993. It is far more than the global average, which is 2.8 to 3.6 millimeters each year. The findings of the study are quite relevant as it shows that the Islands will keep growing even if sea levels are increasing. The co-author of the study has said that they have found that the islands are quite resilient in the face of increasing sea levels. They have seen that the sediment deposits are outpacing the increase in sea levels.

Scientists have revealed that these atolls are nearly 2 meters (6.6 feet) above sea level. However, sea levels are expected to rise more than that by the end of this century. The US Geological Survey, which has been done in 2018, has found that a number of low-lying atolls will turn uninhabitable by the middle of this century. As per the data, sea levels are increasing because greenhouse gas emissions are heating the oceans and planet, which will melt polar ice caps and glaciers. However, over the past decades, a number of studies have found that some atolls are growing bigger. A past study has shown some Pacific Islands have not eroded. A study of 30 Pacific and Indian Ocean atolls including 709 islands has found that there has been no land lost on any of the atolls. As per this study, more than 80 percent of islands have been stable or have grown areawise. On the other hand, experts have said that if these islands are not sinking does not mean climate change is not a concern. Atoll islands face a series of threats due to rising sea levels. As sea levels rise, these islands might experience regular floods, which will destroy freshwater reserves. It will make the island uninhabitable as well. Extreme tides might lead to coastal erosion too. Scientists are uncertain whether islands will continue to deposit sediments at a rate to stay above the sea level.