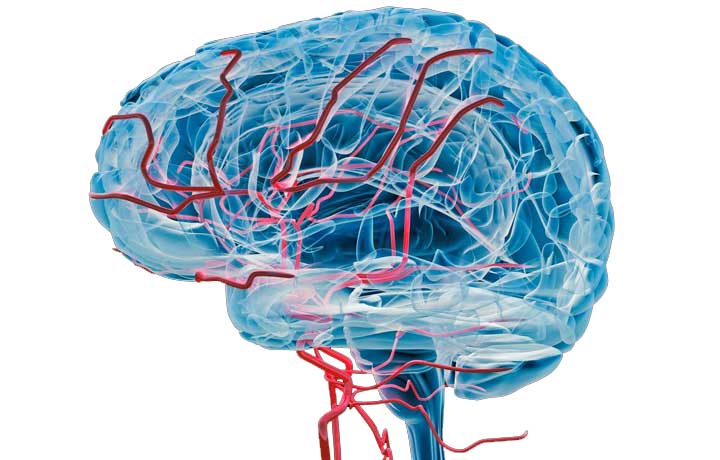 Health experts say that the brain is the command center of the body and as long as it functions well, people are not too much concerned about it. As the number of people dealing with dementia grows around the world and which is expected to increase threefold by 2050, it might be time to be more proactive about the health of the brain that might get worse with increasing age, said the experts. There is no sure shot cure for dementia as of now. However, many past studies have shown that there are certain actions and lifestyle activities that can help keep the disease at bay. At the same time, there are some disparaging patterns that can increase the risk of dementia and other issue linked to the brain. Scientists have said that during the pandemic, many people have been living alone due to fear of exposure to the virus. Many people have been feeling a sense of loneliness and have been battling mental issues during the COVID19 crisis.  Experts have said that staying lonely can jeopardize the overall health of the brain. They have said that loneliness can induce a stress reaction in the body that can worsen the immune system, heart, and brain. A broad-certified geriatrician at Providence Saint John’s Health Center in Santa Monica, California, Scott Kaiser has said that social isolation and loneliness carry adverse health effects that are on par with obesity, smoking 15 cigarettes a day and a sedentary lifestyle. Adverse health effects of loneliness and isolation are linked with a 50 percent higher risk of dementia.

Health experts have said that quality sleep as well is quite crucial for the overall health of the brain. During sleep time, the brain rejuvenates itself and clears off proteins and waste build-up that can cause dementia. They have warned that people who do not sleep enough, are at a higher risk of temporary brain fog at present and are at a greater risk of being diagnosed with dementia later in life. Dr. Scott Kaiser has said that the quantity and quality of sleep are linked with profound psychological effects on people’s day-to-day activities, thinking, memory, and mood as well. It is also linked to the long-term risk of cognitive dysfunction. Health experts suggest that adult people should take at least seven to nine hours of sleep at night. They have said that a sedentary lifestyle does not just affect people’s waistline and the heart.  It is linked to an increased risk of dementia and cardiovascular diseases as well. Dr. Kaiser has said that regular exercise is quite beneficial for the brain. Physical exercise is like a miracle drug, said the expert. Experts from the Mayo Clinic have said that a brisk walk for 30 to 60 minutes three to five times a week can result in significant improvements in the brain.

Many recent studies have shown that the theory of brain food is not a myth. There have been many shreds of evidence that prove that the overall health of the brain can improve due to the consumption of certain foods. Health experts have said that foods that are rich in antioxidants and other neuroprotective compounds can be beneficial for brain health. Some studies have found that people who consume high amounts of phytonutrients that are known as flavonoids are at a lower risk of being diagnosed with Alzheimer’s disease. Scientists have claimed that these natural compounds are effective in protecting the brain against injury. Flavonoids-rich foods such as berries, leafy green vegetables, citrus fruits, tea, and dark chocolate are quite beneficial to the brain. Health experts have said that a feeling of being adrift or a life without purpose as well can negatively affect the brain. A long-term study has found that people with high sense of purpose or aim in life are at 2.4 times lower risk of being diagnosed with Alzheimer’s disease. Experts have claimed that having a sense of purpose in life can keep the brain healthy even if it has been physically injured. Although there is no clear answer to the meaning of life, many other studies have revealed that volunteering, mentoring, and taking classes are some of the effective ways to enhance brain health.