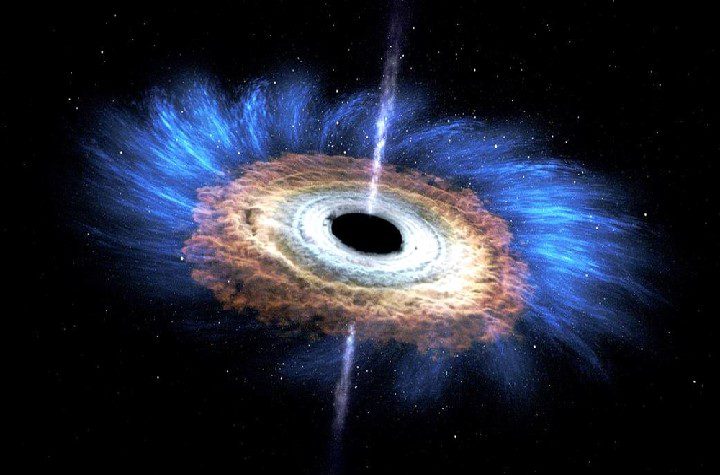 On April 10, the European Southern Observatory revealed that there will be some big announcement regarding the black holes soon. The scientists say that the world may soon witness first ever photo of the event horizon of black hole. Last time, while the news about the first detection of gravitational waves was announced, the scientists were very excited about it. This discovery is like opening a door to this new field. This event will be covered live on the site and researchers will discuss the first results from the Event Horizon Telescope.

This telescope has been staring the secrets of Milky Way from years together. It tries to capture photos of the central super-massive black hole of our galaxy and its location Sagittarius A*. It also takes images of the black hole of Messier 87, a galaxy that is 50 million light-years away from Earth. The black holes are actually invisible and they absorb all the electromagnetic radiation. So, none of our telescopes- X-ray, radio, gamma-ray- can detect the black holes. Due to this reason, we have not yet seen an image of a black hole till now. But, getting the pictures of an event horizon i.e. of the point outside a black hole is possible theoretically. But it is quite difficult. Around a black hole, the space-time is weird and also, Sagittarius A* is covered with a thick cloud of gases and dust. However, this won’t stop the scientists.

Telescopes from around the world have turned to this task and a lot of data has been generated. This data is so huge that it has to be transported on hard disks through planes. The scientists then sorted the data and analyzed it for further research. The results of all the research will be released on 10 April 2019 and it is being said that they will be groundbreaking. This event will be streamed on YouTube as well, so be ready to witness something huge.