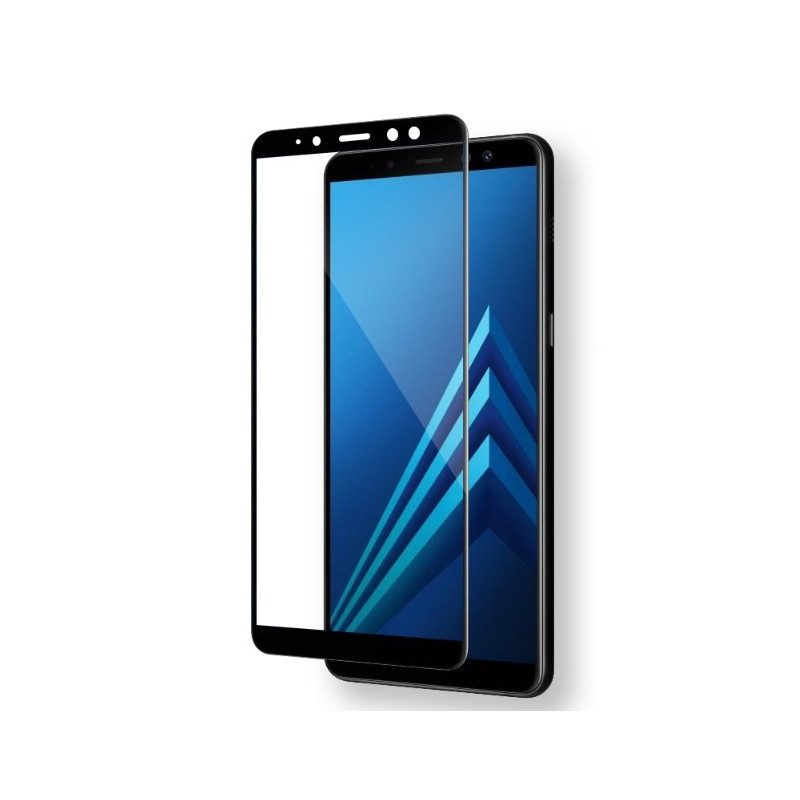 It was last month that Samsung introduced a few brand-new devices with full-screen displays, without even a bezel. And, Samsung Galaxy A8s was one of those devices. Samsung, despite launching the teaser, had not mentioned anything specific about the device. Now, a source has shared a photograph of a screen protector made for Samsung Galaxy A8s, almost confirming the claims that the device would be coming with Infinity-O display that does not have a notch. As rumors had shared earlier, Samsung has placed a cut-out on the left side on the screen, so that the device does not compromise the front camera.

Samsung, however, had shared during the introduction of these devices that they would be equipped with a first-time adoption technology. Apparently, the Korean giant has managed to include an in-screen camera in the device, thus getting rid of notches or pop-up modules. As it has been made clear from the photograph of the screen protector, the camera hole is evident and it should be enough to house the powerful front cam that Samsung is going to pack. In short, the Samsung Galaxy A8s would be a completely bezel-less display to debut.

It does not come as a surprise that Samsung is going for other options instead of the notch-trend. The firm was not interested in the concept either. Instead of dedicating an impressive amount of space for the notch itself, the Korean giant has decided to place the camera underneath the screen. As said earlier, there is not much specific details about the Samsung Galaxy A8s available as of now. However, the device is expected to come with Snapdragon 710, 6GB of RAM and 3000mAh battery. It was also rumored that the device would have a triple camera set-up on the back.