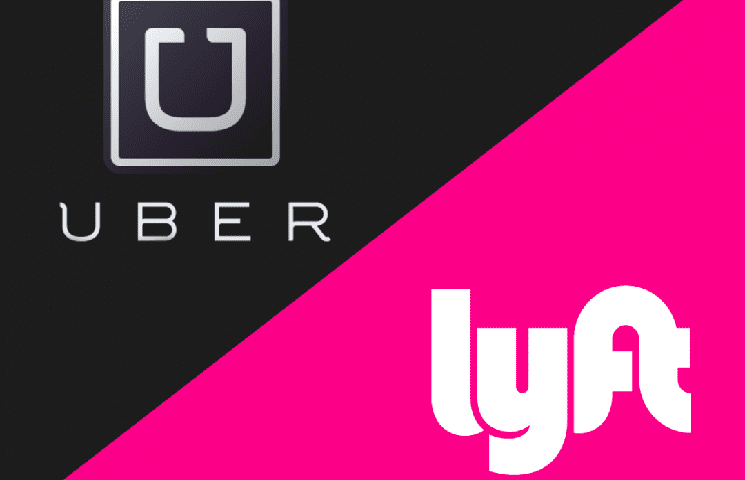 The Seattle City Council has approved a minimum hourly wage for Uber and Lyft drivers, becoming the second major city in the United States to do so. The new law mandates that ride-hailing companies must pay drivers a minimum wage of USD 16.39. This is the minimum wage for businesses having more than 500 employees. The law, which will be effective in January, ensures that Uber and Lyft pay their drivers at least USD 0.56 per minute when they have passengers in their vehicle. This will be over and above the per-mile rate. The minimum wage was approved considering the fact that they spend nearly half of their time waiting for passengers or driving to pick the ride.

The new law has been designed to protect Uber and Lyft drivers who have been hit hard by COVID-19 lockdowns. Mayor Jenny Durkan said that the global pandemic has exposed the loop holes in the systems of worker protections. “This has left many workers without a safety net,” the Mayor said. The law, to provide some relief to drivers, was passed in a 9-to-0 vote. The law has been modeled on a measure passed in 2018 by New York City. California approved legislation in 2019 that required Lyft and Uber drivers to be classified as employees rather than independent contractors.

Seattle’s law, passed in a 9-to-0 vote, is part of an attempt to regulate gig-economy transportation services. At the centre of this law is a measure passed by New York City. Commenting on the development, a Lyft spokesman said that the law is deeply flawed and will result in thousands of people losing jobs. Uber has declined to comment on the law but said that New York policy led to fewer rides and higher ride charges. Uber said it forced the company to restrict the number of drivers on its platform. However, a labor economist stated that the law in New York resulted in higher average driver pay.