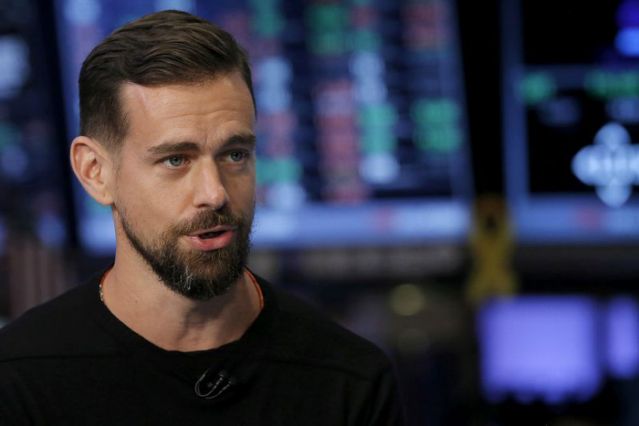 Shawn ‘JAY Z’ Carter has sold the majority of stake in startup Tidal to fintech company Square. Twitter CEO Jack Dorsey is the founder of the fintech company. Square will acquire majority ownership by paying USD 297 million in cash and stock. Tidal is a music streaming startup owned by the American rapper. Reports suggest that Jay-Z, his wife Beyonce, and Rihana will continue to have ownership of the company. Tidal will work as an independent company within Dorsey’s fintech firm. There were reports about the deal in December last year but the companies had refused to comment on that. Weeks after, the deal has been confirmed by the owners.

Square CEO Dorsey not only confirmed the development also tried to explain the rationale behind the decision of a financial company joining hands with a music streaming app. Dorsey said that the simple idea behind the acquisition is to find more ways for artists to support their work. “With the capabilities, Square has, we are confident that our expertise will help artists to see the same success for both of us. The start will be small with growing fanbases of artists being the main point of focus. Intersections help finding new ideas. It is our belief that there is a compelling one between the economy and the music. This is definitely going to help artists in a way Square has helped different sellers,” Dorsey said on the micro-blogging site.

Square said, in a statement, that artists are entrepreneurs with a dream and they must have proper access to tools and systems to fulfill those dreams. Some reports suggest that Jay-Z is expected to join Square as a board of directors. Jay-Z purchased the Tidal in 2015 for USD 56 million. He did this in partnership with other artists. Tidal is available in 56 countries and is facing tough competition from Spotify and Apple Music. The music platform has over 70 million songs over 250K high-quality videos. 33 percent of the stake of the company was sold to Sprint in 2017.