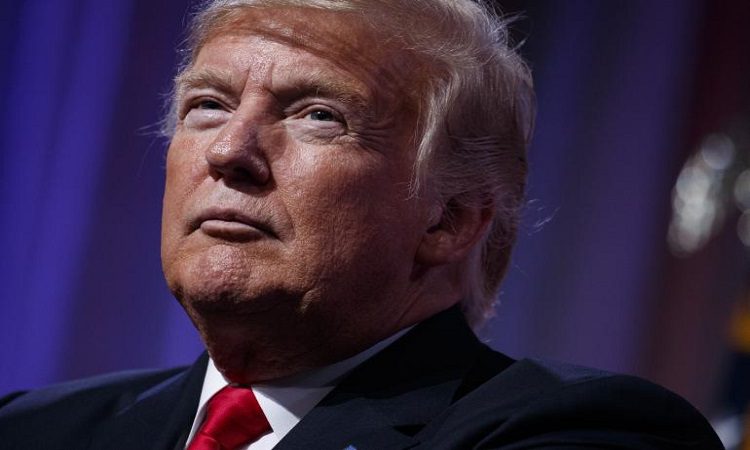 Home / Siri Seems to Think Donald Trump Is A Penis

Siri Seems to Think Donald Trump Is A Penis

Donald Trump has not been the most popular president that the United States has seen in the past. However, he may have been the only President who Siri thinks is a penis. It seems that Apple Siri, the digital assistant from the tech giant, firmly believes that Donald Trump is a penis. People were taken aback when they asked Siri about Donald Trump and found out that a picture of penis was shown instead of the current president’s. As it happens, the issue was caused by two probable reasons — Wikipedia vandalism or the problems with Siri’s knowledge algorithm.

The more probable reason is Wikipedia vandalism, which refers to the process where internet vandals edit popular Wikipedia pages with wrong information. In this case, the photo of Donald Trump was replaced by a picture of a penis. Because Siri gathers not just text but also graphic information from Wikipedia, the digital assistant became convinced that the current president of the United States happens to resemble a penis. It was later revealed that someone was editing the Wikipedia page of Donald Trump and the images got quickly replaced. According to the latest information, the said editors have been blocked from making changes to any Wikipedia page.

This time, the credit goes to the vandals of Wikipedia but Siri has not been the most trustworthy assistant in the past years. In fact, there are even groups and sub-reddits on social media that show the crazy acts of Siri when it comes to gathering information. The Apple assistant had made it to the headlines in the past when it showed Despacito by Luis Fonsi as the national anthem of Bulgeria. This issue, however, was important as the bug appeared right on the time of US Thanksgiving. As per the report, the bug has now been removed.