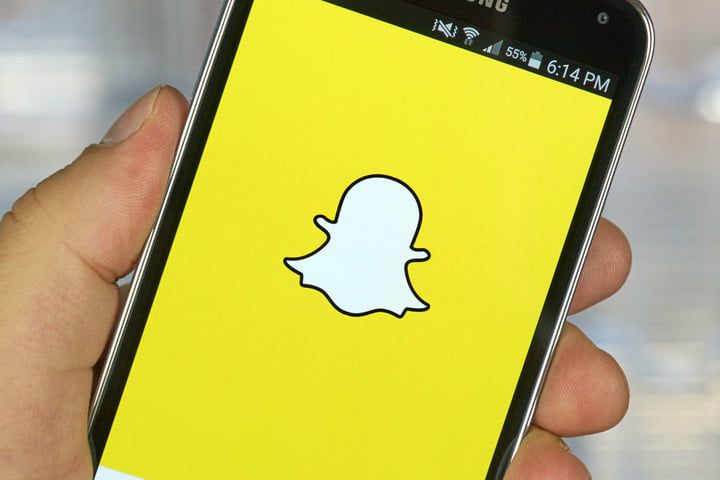 Snapchat has announced that it will eliminate a controversial feature that allows users to capture and share with other users how fast they are moving. The feature is referred to as ‘speed filter’ and is the platform is putting the brakes on it after more than 7 years. This is a dramatic reversal from its stand as Snapchat had defended the feature in the past. However, it is still not clear what led the platform to kill the feature. Confirming the development, a company spokesperson said that nothing is more than the safety of the Snapchat community. The spokesperson also said that very few users are using the sticker now days. “And in light of that, the company has decided to remove it altogether,” the spokeswoman said. The American multimedia messaging app has been at the receiving end of the safety advocates. These people argue that the ‘speed filter’ encourages people to over speeding and reckless driving. Because of this feature, the company has faced several lawsuits from the family and friends of those who were injured or got killed in car crashes. In most of such incidents, it was found that the driver was moving at excessive speeds allegedly to boast on the app.

While critics of the ‘speed filter’ have welcomed the decision, they also questioned the delay. Joel Feldman, who is a co-founder of the nonprofit End Distracted Driving, said that move will save many lives. “This will definitely prevent crashes. But then I want to know why Snapchat took so long to decide on the move.” End Distracted Driving is one of the groups that had urged the platform to remove the filter. But there are others who are of the view that the change would not undo the pain of people who lost their loved ones because of the filter. Lawyer Michael Neff has represented many of the families of those who were involved in car crashes that were linked to the Snapchat feature. Neff said that he will continue to pursue justice for those who suffered unnecessary losses. The feature has been linked to several car crashes, some of them even fatal. Mostly those behind wheels were teenagers.

A car crash in Georgia in 2015 left the driver with permanent brain damage.  The same year, the death of three young women in a car accident in Philadelphia was linked to the feature. A year later in 2016, speed filter was the probable cause behind the death of the five people in a high-speed collision in Florida. In 2017, three young men used the speed feature to capture the speed of 123 miles before crashing into a tree in Wisconsin. All three of them had died. When held responsible for the fatalities, Snapchat made several changes at its end. The platform removed the feature from a filter to a sticker. The platform started warning users every time they would start using the feature. The warning message by Snapchat read – “Don’t Snap and drive.” The company silently capped the limit at which a post could be shared. Snapchat capped the driving speed for that purpose to 35 mph. Things started to get serious after a federal court ruled that the family of the men killed in a Wisconsin car crash accident should be able to sue Snapchat. The court said that the family should be able to sue the platform for being negligent in designing the feature that led to such an accident.