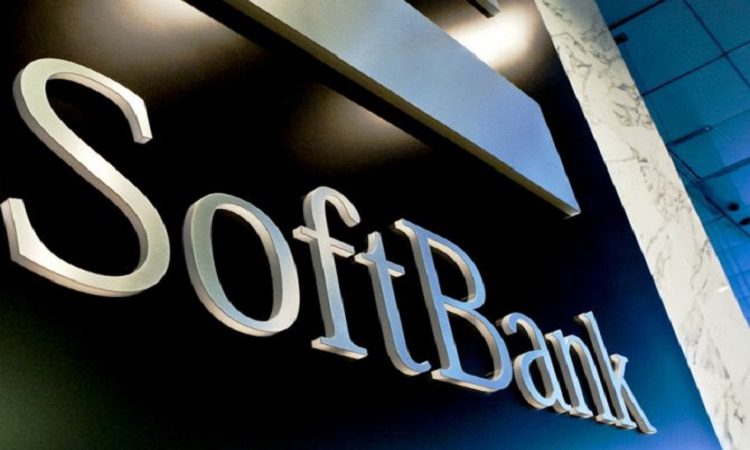 SoftBank Group-Backed Construction startup Katerra Inc. is reportedly planning to shut down. The startup, which has raised over 2 billion since its inception, has reportedly told its employees it will be shutting down operations. SoftBank is among the companies that have funded the startup. The company had last year said that it had over 8,000 employees across the globe. It had offices in countries like the United States, Saudi Arabia, India, and others. The startup had made tall promises when it was founded in 2015. The company said that it would shake up the construction industry. It said that modular construction units, prefab parts, and efficient factories will bring a new revolution in the construction industry.

Katerra grew quickly because it managed to raise a handsome amount of money from investors like Softbank. Also, it acquired several small construction companies. But it seems the startup failed to efficiently integrate those businesses. This forced the company to deal with construction delays. Also, the startup faced several issues while trying to perfect it modules. According to people familiar with the development, the startup had been struggling to find a viable business. Menlo Park-based startup had announced in 2019 that it would have to cut 200 jobs. This, after it got USD 865 million from investors in 2018. The company was almost on the verge of bankruptcy when it got one more chance in the form of USD 200 million funding from SoftBank.

SoftBank gave this fund even after it had purchased a majority of the stake. But nothing changed for the better. The company has now blamed indirectly blamed the coronavirus pandemic. It said that climbing material and labor costs, because of the COVID-19 pandemic, have led to the latest struggle. It must be mentioned that the company recently shut down a factory in Phoenix. The company said that it took the decision so that the focus can be shifted to a more highly automated facility in California. Meanwhile, SoftBank and Katerra have not responded to the reports. The development, if true, will be a setback for SoftBank as it had made a large bet on the Katerra. SoftBank founder Masayoshi Son had said last month that it investing in Katerra was a mistake just like investing in WeWork and Greensill.