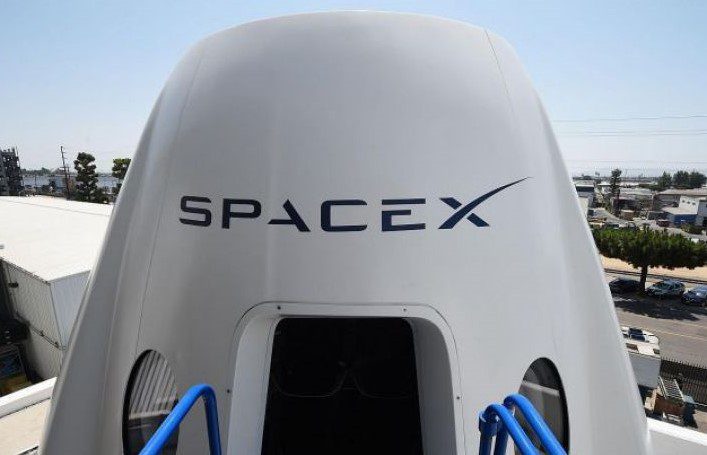 In a major push to its Artemis program, NASA has decided who will develop the Moon lander. The agency has picked SpaceX to develop the lander. This will be the first commercial lander ever developed any private aerospace firm. SpaceX is owned by space enthusiast Elon Musk. The Moon lander contract is worth USD 2.9 billion. The lander will take two humans to Earth’s only Moon under the agency’s ambitious Artemis program of NASA. The two humans will include a woman astronaut. This will be the first time when a woman will travel to Moon. As many as 12 American astronauts, all men, have so far landed on Moon between 1969 and 1972. NASA is aiming to land humans on the lunar surface by 2024.

SpaceX was competing against Blue Origin and Dynetics. Blue Origin is an American aerospace company. It was founded by Amazon’s Jeff Bezos in 2000. Dynetics is an American IT and defense contactor that serves the United States Department of Defense, NASA, and others. SpaceX founded Elon Musk was elated by NASA’s decision to award the contract to his firm. He tweeted “NASA Rules” soon after the awarding of the contract. Musk wants to make space travel cheaper and accessible to all. His company is developing technologies and vehicles that are more reliable and reusable. SpaceX is believed to be working on the Moon lander’s design for a long. Finding the right design is key in determining the success of such missions.

SpaceX said that the Moon lander will feature a spacious cabin. It will have two airlocks to help astronauts for Moonwalks when they reach their destination. The objective is to develop a fully reusable launch and landing system. This will not only cut the cost but also give a push to preparing for long-duration missions include deep space travel and Mars travel. Under the Artemis program which is still under the development phase, NASA is planning to launch three spacecraft. The first will be an uncrewed mission. The second flight will carry two astronauts to Moon’s orbit and return to Earth. The third flight will take two astronauts to Moon. All four astronauts will be launched on NASA’s Orion spacecraft. The two astronauts will explore Moon for seven days. This will be the first Moon visit by humans in more than five decades.