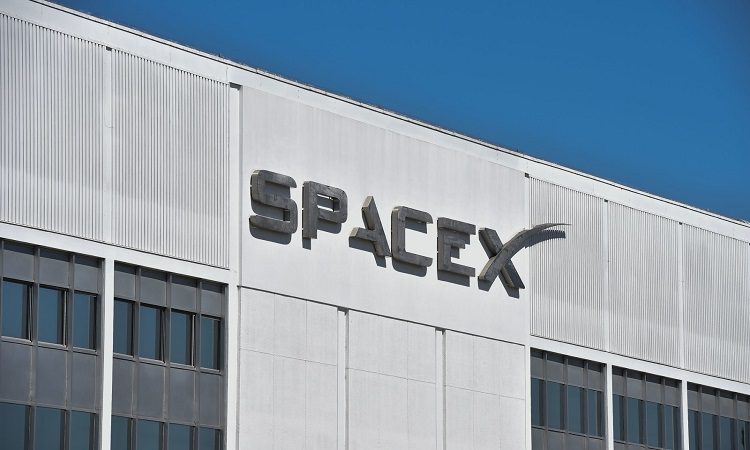 SpaceX had been working towards enhancing internet connectivity across the globe for quite some time. As a part of the program, the Elon Musk company had deployed some satellites as well. Now, the company has received another approval from FCC for deploying more internet satellites. These satellites will be increasing the breadth of the network that SpaceX is building. According to this approval, SpaceX would be able to add up to 7000 satellites to the collection that SpaceX has already built. It was recently that Starlink Network got another approval from FCC to launch 4425 satellites.

“The Federal Communications Commission today approved the requests of four companies—Space Exploration Holdings, LLC (SpaceX), Kepler Communications, Inc. (Kepler), Telesat Canada (Telesat), and LeoSat MA, Inc. (LeoSat)— seeking to roll-out new and expanded services using proposed non-geostationary satellite orbit (NGSO) satellites. These proposed satellite systems are expected to enable fixed satellite service in the United States, expanding global connectivity and advancing the goals of increasing high-speed broadband availability and competition in the marketplace,” says the official release from FCC. This means that SpaceX and other companies would be able to take their ventures forward when it comes to connecting the world together.

Now that the approval has been given, SpaceX would be able to enrich the Starlink Network with an almost 12,000 internet satellites. These satellites would be connected to the internet and would be keeping other devices constantly connected to the internet. Of course, the Starlink Network is not going to be complete in the near-future. Estimates say that SpaceX will be taking time till the middle time of 2022 to activate the global network of the Internet. The major objective of Starlink Network is to provide internet access to extreme urban areas, where conventional modes of Internet connectivity haven’t reached.