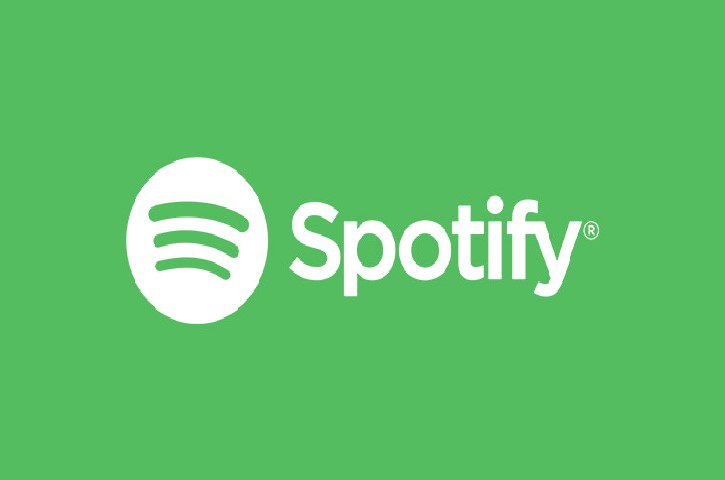 Apple is one of the largest tech companies in the world which has different sources of earning money, and one of them is Appstore. All those people who use Apple devices will have to purchase applications which they want to use through App Store but now Spotify has some problems with it. Accordingly, Spotify wrote a blog post yesterday revealing about how the company is getting unfair treatment from Apple, and that’s why they have filed a lawsuit with the European Commission. Spotify said that apple with its Appstore policies is acting like both player and referee which is ultimately hurting some app developers.

Spotify announced that it needs to pay 30% of total earnings done from Appstore to Apple in the form of fees to send them iOS users. However, executives of Spotify think spending that much amount of money is becoming hard for them and that’s why they have increased prices of its subscription plans. Apple owns Apple music which is another online music streaming app which is being offered by company for a lesser amount. Now Spotify thinks Apple is trying to act like a gatekeeper to other apps while promoting rival apps also.

Spotify is one of the largest music streaming platforms which millions of users across the world uses, but it seems like they are facing a severe problem with apple and its Appstore policies. Spotify further mentioned that even after paying that much amount of money Apple is restricting Spotify to get its customers data or any other technical help. Now some app developers think paying thirty percent of total earnings is worth it since Apple will have to take check apps which contains some severe bugs. But, it seems like Spotify is entirely against it and that’s why it has filed a case in European Commission for getting mistreatment. Netflix a few months ago faced the same issue and that’s why it decided to remove in-app purchase feature from its iOS app and forced users to sign up from the official website directly. Now we will have to see whether Spotify will also do the same or not.