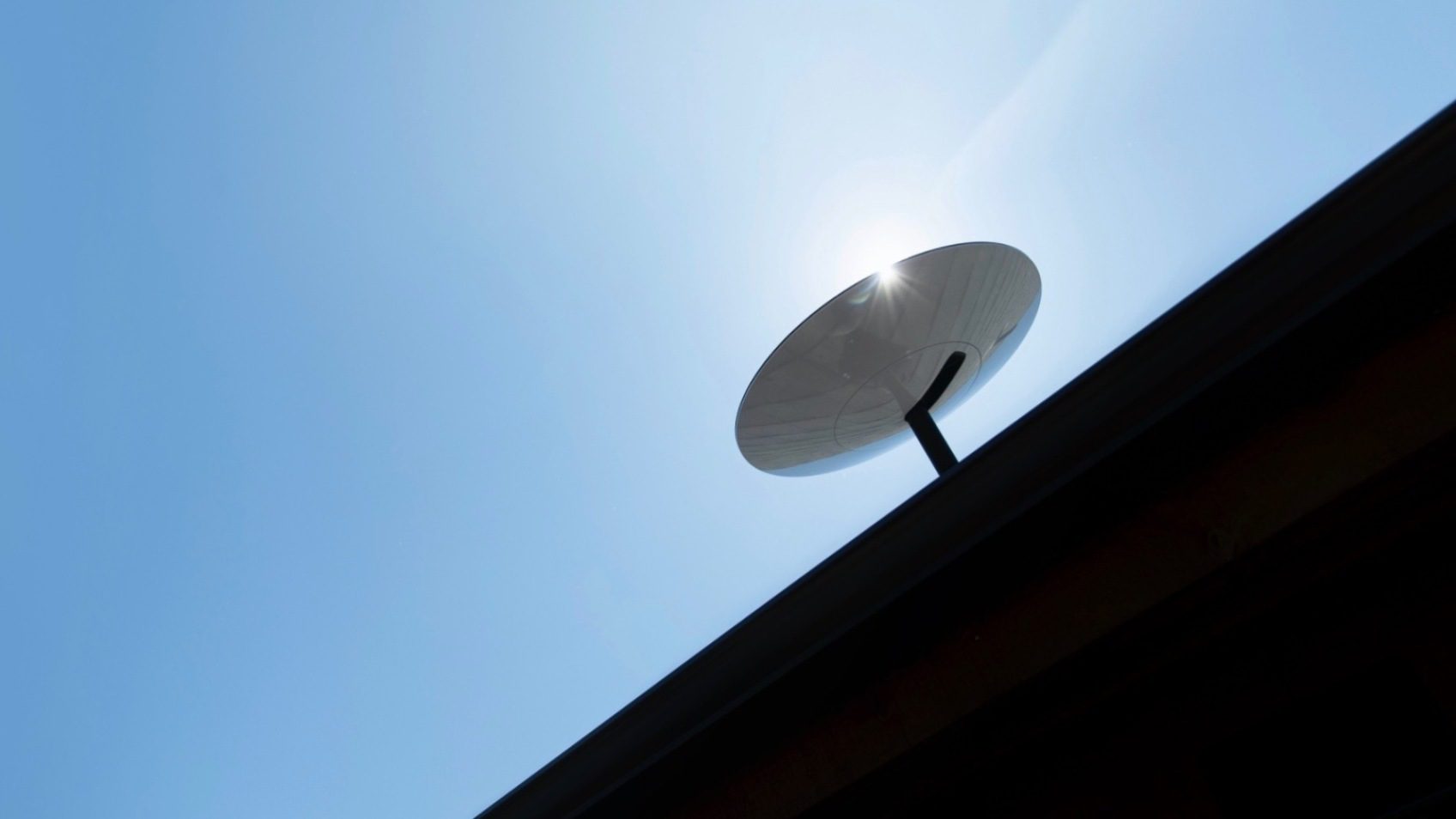 Starlink is all set to come out of the open beta stage. The company has informed that the satellite internet service will leave the beta phase in October. Starlink is a satellite-based internet network. It is being touted to bring a revolution in the internet industry by private aerospace company SpaceX. The network will provide high-speed internet service. SpaceX aims to provide internet connectivity across the Earth. The company had earlier set August as the deadline for Starlink to leave the beta phase. SpaceX CEO Elon Musk had at Mobile World Congress said that Starlink will achieve this feat in August. He even said that the Starlink service will get more than 500,000 users within a year.

The satellite internet constellation has been creating a buzz since it was announced in 2015. The company is setting up a constellation of low-orbit satellites to provide internet connectivity. The beta testing opened in October 2020. The end of the beta stage will act as an important landmark in rolling out the service to common people. It also means that more countries will get access to Starlink. The company could immediately see 100,000 new users joining its services. However, it is yet unknown by what time the user base will reach 500,000 as predicted by Musk. The aerospace company has shipped 100,000 Starlink terminals in 14 countries. SpaceX charges USD 499 for a terminal. Besides, it collects a monthly fee of USD 99 for its services.

According to Musk’s claim, Starlink will allow users to transfer data at a high speed. Starlink mainly relies on a dish, satellites, and ground stations for connectivity. The company aims to dispose of ground stations. It is working on lasers for improving the transmission speed. This will improve the data transfer speed. SpaceX claims that data transfer speed will reach 180,832 miles every second. This is close to 97 percent of the speed of light in a vacuum. SpaceX claims that Starlink will be able to provide internet connectivity in regions where conventional internet service is limited.