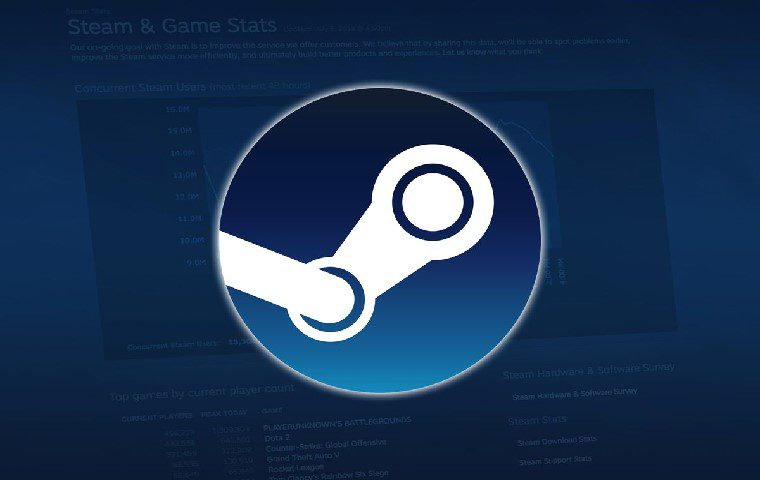 Steam is the best marketplace for the gamers to find the most popular games to play and also to the developers to sell the games. But as third-party games do use its servers to host multiplayer-modes, some of them are very slow in performance. Due to the weak third-party servers, it is harder for some of the players to play the game properly, mostly because of latency issues. But now, that won’t be an issue, and Steam is allowing the game developers to utilise Valve’s network to increase the game performance. The developers can access Valve network to reduce latency problems,

Almost all of the Steam partners who published its game on Steam can access Valve’s network. Although, the improvement in gaming performance depends on the geographical location of the player and also the system specification. But according to Valve, the players playing the participated game might see significant improvements in the latency. Valve says that 43 per cent of the players will notice somewhat reduction in Ping, and 10 percent of players will get ping reduction by 40 ms. Most of the players from Europe and India will see a significant impact on game performance for the games that are utilising Valve Network.

It is not compulsory for Steam games to use Valve’s server network for serving the gamers. Most of the big games like Player Unknown ’s: Battlegrounds have its system to host the matches. But, the small game developer partners will have leverage over others because of the improved game performance and access to the system that is managed by Valve itself. With the surge of “Epic Games Store”, which is capturing most of the newcomer games and also the big companies like Activision Blizzard, Valve is taking steps to increase the user engagement by improving the gaming performance. As the competition between Valve and Epic Games is going to be fiercer, the game developers and the gamers will benefit from the same.