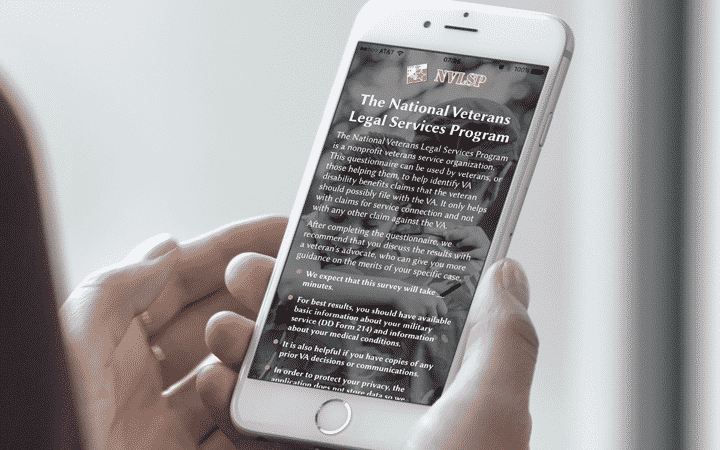 Apple currently manufactures most of the products overseas, which has also caused much tensions for the company during the times of the trade-war between the US and China. According to an Apple veteran, Steve Jobs didn’t want this to happen but instead preferred setting up optimized manufacturing centers in the US itself, powered by Japanese optimization techniques.
Randy Battat, who had worked in Apple as an electrical engineer at Apple years back, revealed some details to the New York Times. According to this veteran employee, Apple had also set up some of the manufacturing centres in the United States, but they were shut down within eight years. The idea of Steve Jobs was to make Apple products with the maximum optimization of quality and deliverability. He also shared more details of the same project.

According to Battat, the factory was powered by the Japanese techniques of manufacturing — which could have enhanced the productivity and overall results. The first factory was also set up in Fremont, California, and the space was heavily automated, according to the former electrical engineer at Apple. It should be noted that these things were happening in the 1980s, when Macintosh was stepping up.

As it turned out, however, the manufacturing set up was not really effective. Some of the people who came to Apple after Jobs’ departure said that the results were really shameful, citing the reason that the US ways of manufacturing were not up to the mark. And, that was how Apple shifted most of the manufacturing part to other countries.
This becomes more relevant while considering that Donald Trump has been demanding Apple to bring back production to the United States, from China. If the company indeed does that, the results would be a huge increase in the overall price-tags of Apple products, as products cannot be manufactured at lower rates in the United States, unlike China.