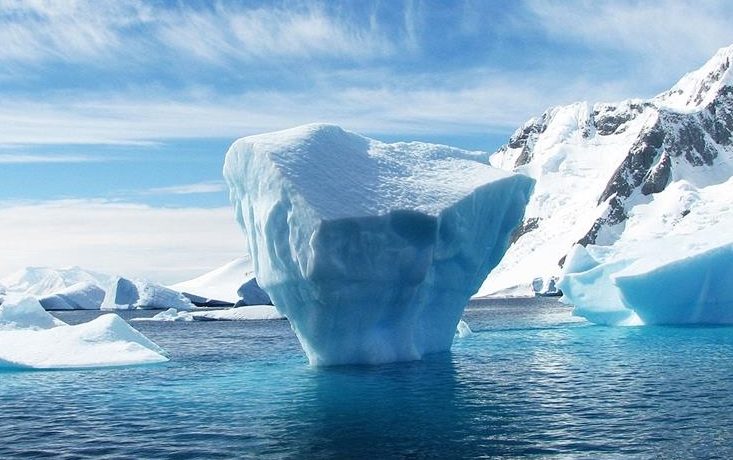 Home / Stratosphere Shrinking Continuously Due To Increasing Greenhouse Emissions, Thickness Could Reduce By 1.3 Km In Next 5 Decades

Stratosphere Shrinking Continuously Due To Increasing Greenhouse Emissions, Thickness Could Reduce By 1.3 Km In Next 5 Decades

The paper noted that the troposphere has expanded. The boundary between stratosphere and troposphere is robust fingerprints of anthropogenic change in climatic conditions. It is called tropopause. The temperature inversion begins in this boundary. Climate change has influenced the behavior of atmospheric layers over time. The reduction of the stratosphere will continue through the 21st century. It could pose a grave threat to human existence. The ozone layer falls in the stratosphere and is crucial for the existence of life on Earth. It protects the Earth from harmful ultraviolet rays that are released from Sun. Scientists say that life on Earth will become difficult without the Ozone layer.

Researchers said that the atmospheric layer’s shrinking can also affect satellite trajectories and the performance of navigational systems including the GPS. Past studies have said that emissions of greenhouse gases are a major factor causing global warming. The rising temperature had called for urgent steps to reduce emissions. Under the Paris pact signed in 2016, more than 191 countries have agreed to curb the emission. Although countries are going carbon neutral, a lot remains to be done to fight the menace. The countries are working to cut the carbon emission to keep the rise in global temperature below 2 degrees Celsius. The study said that the shrinking of ozone could also increase the risk of severe diseases.