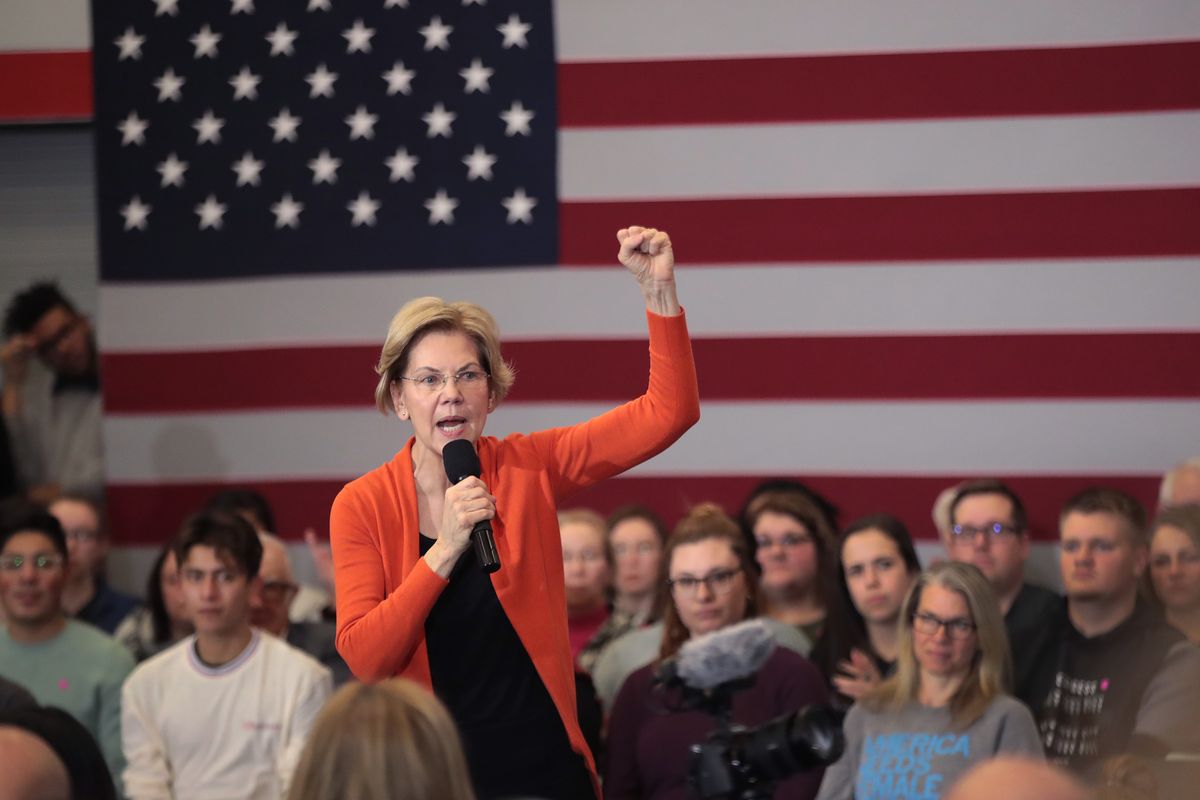 Home / Student Loan Debt Is Now Over $1.6 Trillion, And It’s Not Going Down

Student Loan Debt Is Now Over $1.6 Trillion, And It’s Not Going Down

In various surveys, it’s been found that US students fear the most about their financial freedom because the majority of them are having a tremendous amount of education loan on their name. Even though the number of students applying for loans went down, it still doesn’t solve the overall problem. A report shows student loan debt is still above $1.6 trillion, and it’s not going down because of various economic factors.

People are not applying for the loan for their education, but the outstanding loan is still in massive amounts, which might create an adverse impact on the US economy. Student loan debt reportedly has doubled since the last decade and tripled since 2006 that shows the worrying thing about the whole education sector. Moody’s report indicates that only 51% of those who got an education loan in 2010-12 have made some progress when it comes to paying their installment. Other students are still not able to pay the required amount of debt for the last few years.

If the slow rate of nonpayment of installment kept rising along with new student loans, then it would create a much bigger problem than anyone’s expectations. Banks are not giving loans because of someone’s inability to return the principal amount. Still, if original borrowers failed to pay off their loan in the required time, then that will hurt the country’s overall economy. Many Democratic candidates who are trying to run for the presidency in 2020 election saying they would try to eliminate or reduce student debt loans. Even if politicians decided to make such a decision, it would create lots of problems for financial institutions. Student loans have a whopping 11% default rate, which is higher than any other category of borrowings. It takes years and sometimes decades to pay off a student loan for a typical American student, and politicians are trying to use such points for the next election.