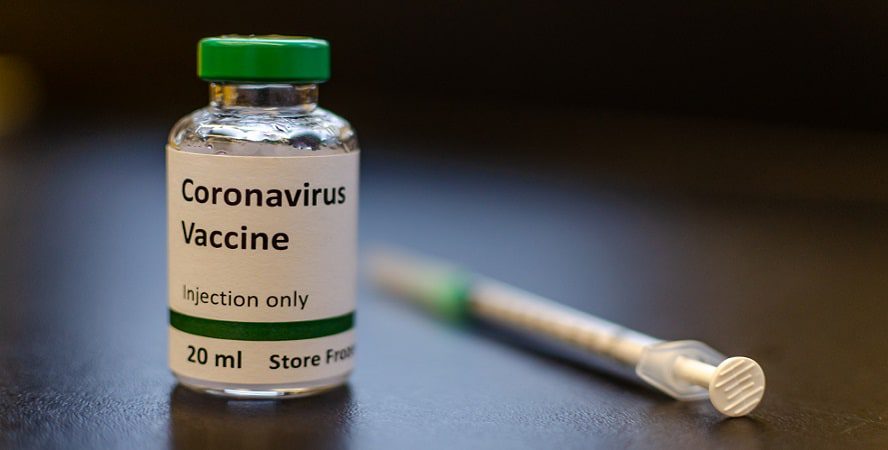 A study has found that people who have undergone organ transplants will remain susceptible to COVID19 even after the second dose of the vaccine. Experts who have been involved in the study have said that such people should practice strict COVID19 protocols such as mask-wearing and social distancing even after immunization. This study has been done by experts from John Hopkins University in the US. The findings of the study have shown that only 54 percent of people who have undergone organ transplants have been able to produce enough antibodies to fight against the SARS-CoV-2 virus after two doses of Moderna or Pfizer-BioNtech vaccines. The SARS-CoV-2 virus leads to COVID19 disease.

A professor of Surgery and Epidemiology at the John Hopkins School of Medicine, Dorry Segev has said that organ transplant patients should not think that two doses of the COVID19 vaccine would offer full immunity against the virus. Experts have clearly mentioned that immunocompromised patients and those who have gone through organ transplants should adhere to strict COVID19 safety measures even after getting the two doses of the vaccine. The lead author of the study, Brian Boyarsky has said that people who have undergone organ transplants such as heart, lungs, and kidneys need to take proper medications to repress their immune systems and prevent rejection of the organ. He has said that such therapies might hinder a transplant recipient’s ability to produce antibodies to fight against foreign elements such as immunity produced after vaccination. The findings of the study have been released in the journal of the American Medical Association (AMA).

In the US, millions of people are dealing with compromised immune systems. Some of them are diagnosed with health issues that suppress their immune systems. Some people have been dealing with issues like inflammatory bowel disease and rheumatoid arthritis, which need them to have medicines that might alter their immune response to COVID19 shots in different ways. If people who have gone through organ transplants take a class of drugs called antimetabolites, it might reduce their response to vaccines, said the experts. This class of medicines includes drugs such as mycophenolate, azathioprine, and methotrexate. Methotrexate is given to patients who are diagnosed with rheumatoid arthritis as well. Experts have said that these drugs mute activities in the B cells that are known as antibody factories in the immune system.

Many studies have shown that people who take Rituximab, which is a monoclonal antibody treatment, have reduced immune response to vaccines. This drug as well interferes with B cells and is used to treat some types of cancer and autoimmune diseases. A transplant disease expert at the University of Pittsburgh Medical Center, Ghady Haidar has said that drugs that interfere with people’s B cells will reduce people’s response to vaccines. He has said that at present, there are many immunosuppressive drugs are in use and it is unclear which doses of which drugs in which combination might severely reduce the effects of the COVID19 vaccines. There is a need for more extensive research on such drugs, said the expert. The new study as well has found that COVID19 vaccines will work better in patients who are dealing with rheumatic and musculoskeletal issues as compared to organ transplant patients. A study led by Dr. Ghady Haidar has found that 46 percent of patients who have been dealing with blood cancer have not been able to produce antibodies against COVID19 even after two doses of either the Pfizer or Moderna shots. On the other hand, some experts in the UK have revealed that patients with solid tumor cancers have responded quite well after the second dose of the vaccine.

The findings of the study might make immunocompromised patients desperate to get them tested for antibodies after vaccination. However, experts have said that they should not seek out antibody tests on their own, as commercial tests that are available might not show the right thing. Experts have not been able to find out that what amount of antibodies is required for full immunity from COVID19. The authors of the study have said that as of now, organ transplant patients who have been vaccinated should adhere to COVID19 protocols. At present, scientists are working on a study to find out what factors affect the way COVID19 shots work in immunocompromised patients. Some experts have said that it is possible that even if someone does not have antibodies, their immune system will actively respond to the virus. Such people might have an active immune system hidden in the background.