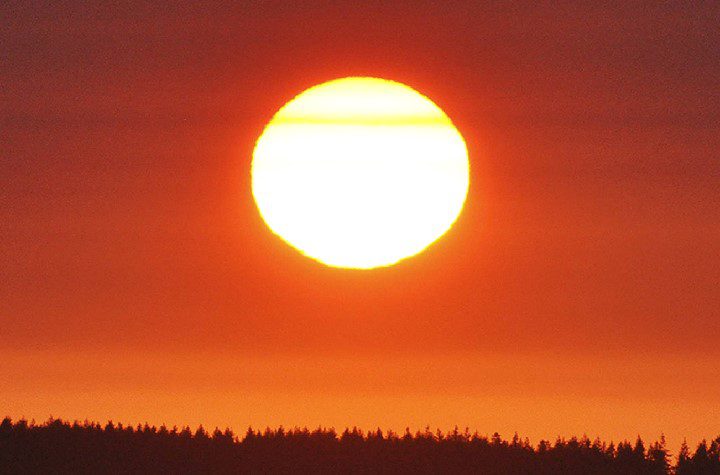 Although a massive block of uncontrollable energy, the Sun has been the pivotal reason for sustaining human life on Earth. Nevertheless, the fate of the Sun isn’t that great, according to a recent study. This study says it is likely that the Sun would become a giant crystal orb in a few billions of years. This conclusion comes from the state that older stars are going through right now. The findings were published in a journal named Nature, where the author has explored various sources for data. According to the data that was collected by the Gaia Telescope — of European Space Agency —, white dwarfs that are old enough have achieved the state. Considering that Sun is also a start, the same fate would fall upon the star that is powering life and existence on Earth.

The author has also provided a timeline for the several activities that will lead to the crystal orb state of the star. The authors say that the big star is going through the main phase of its life, where it’s combining helium and hydrogen to make power and the core is being used. However, the core will be depleted and the next phase would start for the set.

Then, the Sun would go through a bunch of stages within a span of a few billion years and end up as a crystal orb, without any energy. Before that, however, the Sun would also become something called a white dwarf, when it’s capable of radiating energy but cannot make energy on its own. There starts the final phase of the star. Given the time span that the whole process is expected to take, human beings don’t have to worry about the fate of the Sun, most probably because humans would have either become extinct or entirely moved to other places by then.