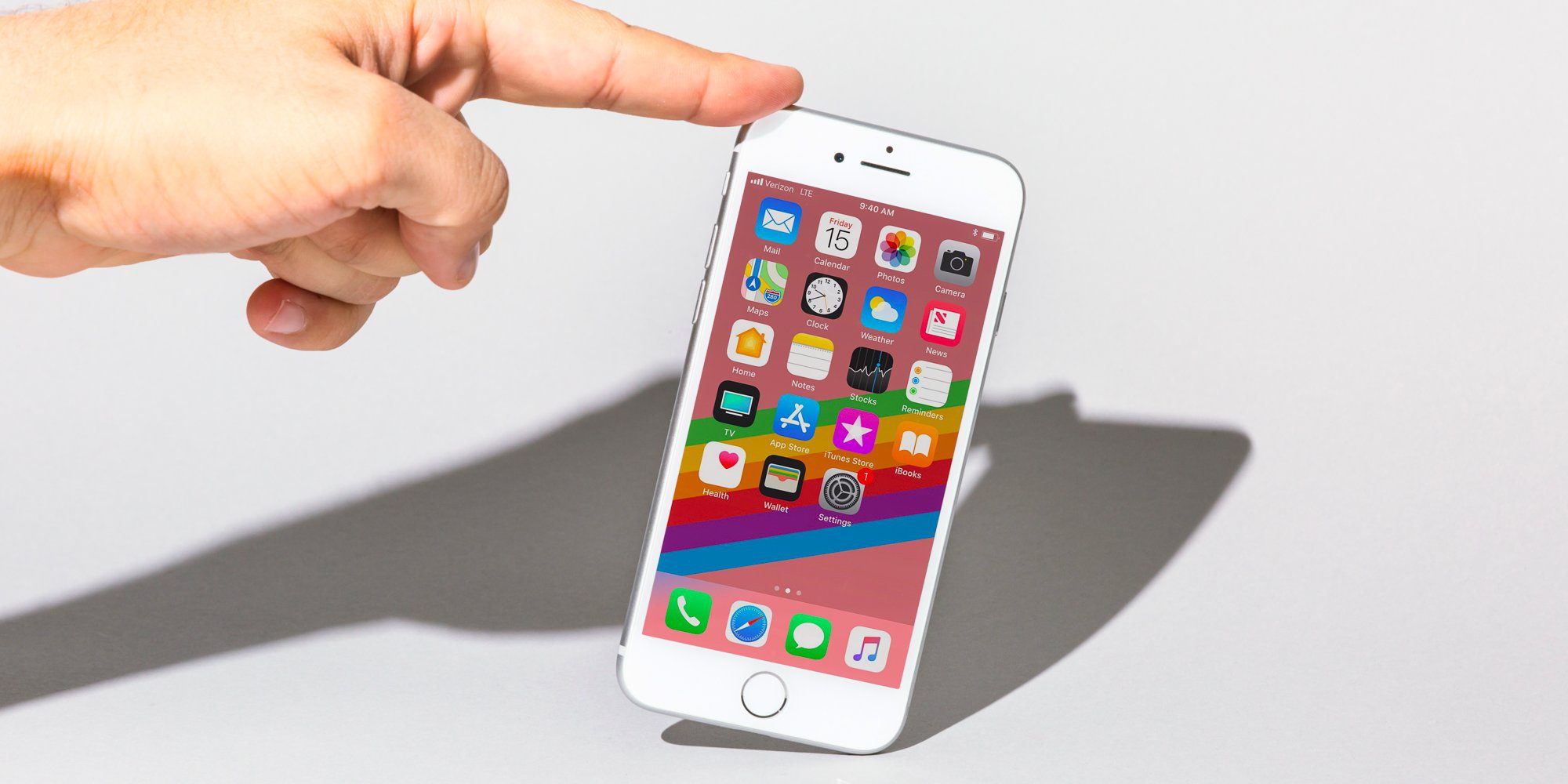 Apple could change the name of its next iPhone lineup. A new survey has revealed that Apple users want the company to give another name for iPhone 13. The next-gen iPhone is slated to be released in 2021 itself. Apple releases a new lineup of its popular smartphone every year. The Cupertino-based company is likely to follow the tradition of releasing the new iPhone lineup in September. The survey conducted by SellCell said that as many as 74 percent of Apple users want a new name for iPhone 13. It said that iPhone users suggested Apple name the upcoming mode as iPhone 2021. Apple is yet to make any official statement. If Apple goes by the public demand, this will be the first time for the company when its iPhone lineup will be known by a year.

The survey said that people expect Apple to break the tradition of naming its device this year. Respondents said that they expect Apple to listen to their demand. They, however, added that the company can name iPhone 13 something else if iPhone 2021 doesn’t fit. Participants were also asked to vote for the best potential name iPhone 13 could get. They voted in favor of the iPhone 2021. The name topped the list with 38 percent support. Thirteen percent of people said that they want Apple to call the devices iPhone 12S. A total of 26 percent of respondents suggested that iPhone 13 would be the best name. Just 18 percent said that they have superstitions about the number 13.

Around 64 percent of the participants said that they will not buy an iPhone for now and wait for the new models. On iOS 15, nearly 50 percent said that they were excited about Apple bringing new features. Meanwhile, iPhone 13 models are likely to feature a new sensor specially designed for camera stabilization. The technology works by stabilizing the sensor of the camera and not the lens. The technology is, however, not new for iPhone. Apple previously introduced the technology in one of the models of the iPhone 12 lineup. The iPhone 12 Pro Max featured sensor-shift optical image stabilization. But Apple is now planning to bring it to all iPhone 13 models.