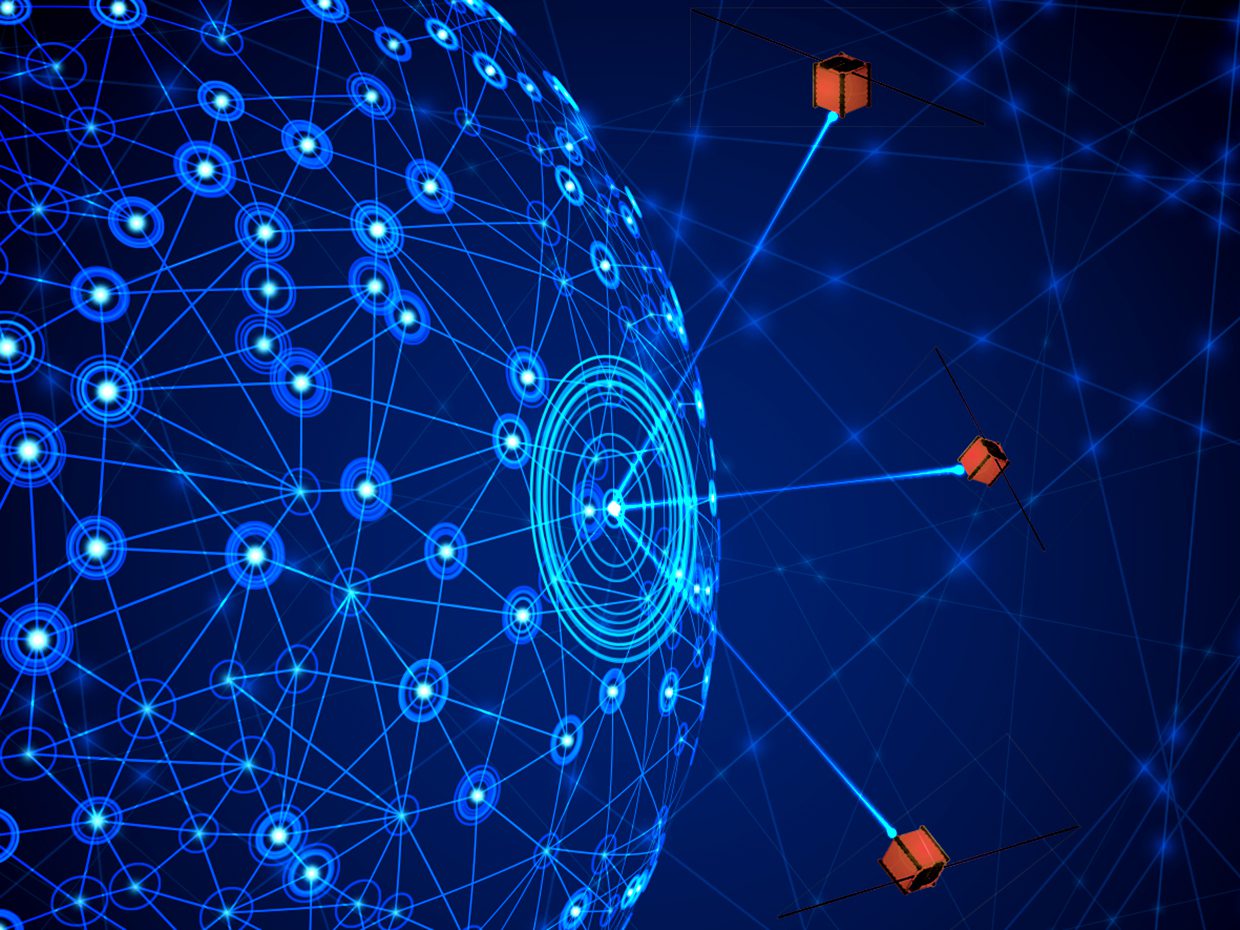 The FCC made an announcement that they had reached a settlement with Swarm regarding the unauthorized launch of a satellite from the start-up back in the year 2007. The problem had started off in the month of December last year. It was when the FCC managed to deny Swarm a license to launch a set of small satellites known as Space Bees. The commission claimed that the satellites were so small that one would not be able to track them in a reliable manner. Still, Swarm went ahead to launch them in the month of January. As and when the FCC got the idea of Swarm’s action, they had initiated an investigation into the whole matter. The settlement needs Swarm to pay a hefty fine of $900,000 and also submit to the extended oversight from FCC for the next few years.

The Chief of FCC Enforcement Bureau, Rosemary Harold said through a statement that they will aggressively move ahead to enforce the requirements of FCC. These are the requirements, which the companies look for FCC authorization before they deploy and start operating communication satellites and earth stations. All these important courses of action help to protect other operators against the collisions and interferences of radio. Thus they manage to make space a much safer place to carry out their operations.

The FCC further said that they would keep on considering fresh applications from Swarm on a case-by-case basis. It had issued Swarm license on a temporary basis to launch additional satellites back in the month of October. Swarm has even agreed to submit the reports prior to the launch, to the FCC for the period of next three years. They would also file compliance reports on a yearly basis to the commission for the next five years and even go on to appoint a compliance officer.