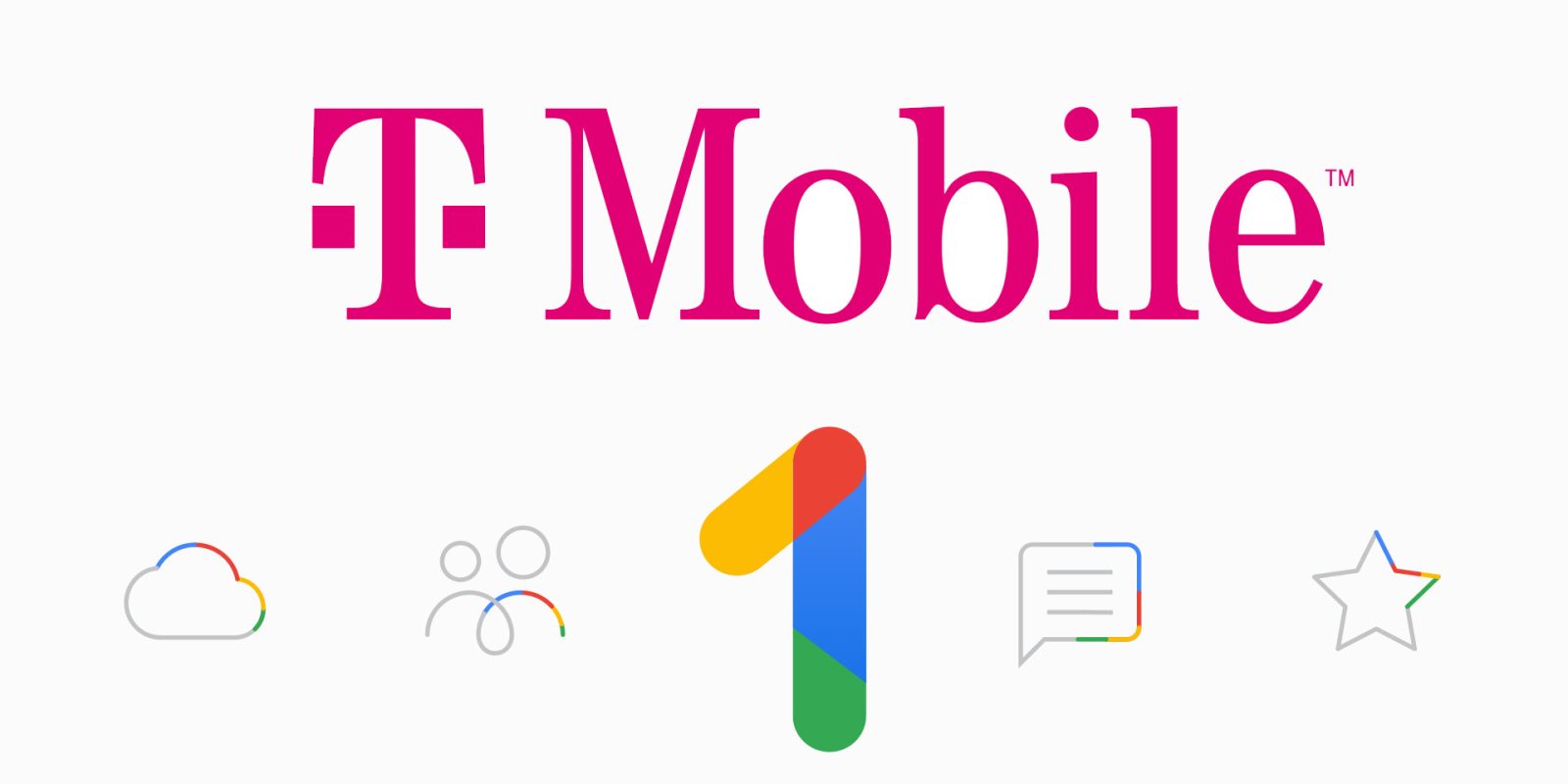 Rumored exclusive Google One plan has been officially launched. T-Mobile has expanded its partnership with Google to give its customers exclusive access to 500GB of Google One cloud storage for just USD 5 per month. The plan is not available to most Google users. Moreover, T-Mobile users will not have to pay anything during the 30-day trial. Under the new plan, users will have access to more storage plans than what is being offered under the standard plan of Google One. The standard plan of Google One gives users access to 200GB of cloud storage for USD 3 per month.

For the customers who are looking for cost-effective plans, the one being offered with T-Mobile is more cost-effective. This is because it will provide 100GB of storage to users per dollar. On the other hand, they would get just 67GB of storage by spending the same amount. According to information available on the blog post of T-Mobile, customers will also have an option of a 2TB plant at USD 10 per month. However, T-Mobile users will have no extra benefits in this plan as the price is the same as that listed for other Google One customers. So there is nothing special in this offer for T-Mobile customers.

The 500GB plan is a good deal for those customers who eat up online storage quickly. Apart from this, T-Mobile subscribers will get some additional perks across various Google products. Among them is credit back of up to 10 percent on the Google Store. The customers of T-Mobile can also extend trials for some of Google’s services like YouTube Premium, Stadia, and others. The partnership between Google and T-Mobile was first announced in the month of March this year. The financial details of the partnership between Google and T-Mobile have not been disclosed. As part of the partnership, T-Mobile has agreed to offer Android Messages of the tech giant as the default messaging app.