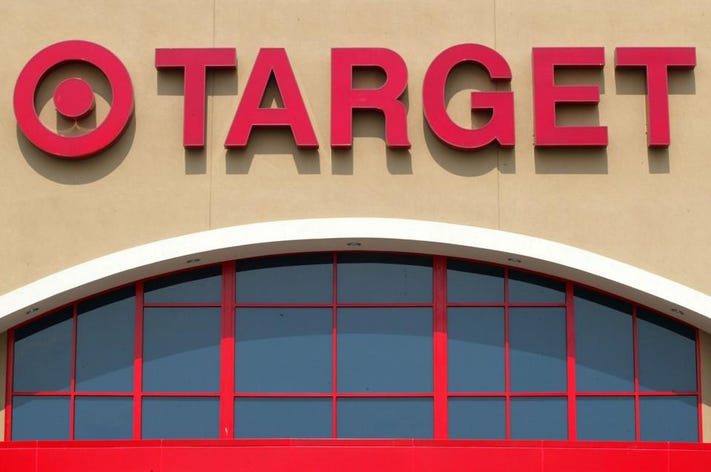 Home / Target Offers To Pay 100 Per Cent Of College Tuition, Textbooks To Around 340,000 US Workers

Target Offers To Pay 100 Per Cent Of College Tuition, Textbooks To Around 340,000 US Workers

In a bid to attract workers, Target Corporation has announced new perks. The retail company said that it would offer 100 percent college tuition and textbooks to around 340,000 workers in the United States. This would help part-time and full-time workers of the company to get a debt-free college degree. The assistance would be applicable for certain selected undergraduate degrees as well certificate courses. The company said that all the cost of tuition will be covered for those who pursue an undergraduate degree at more than 40 institutions. According to the national retailer, it has earmarked USD 200 million for this year. The amount will be invested over the course of the next four years.

The development comes at a time when several retailers are offering such sops to woo workers in the competitive labor market. Target is the latest company to announce these perks. It has joined the list of companies like Starbucks and Walmart who have already announced similar perks. Walmart recently said that it would bear the entire cost of tuition for its entirely 1.5 million full and part-time employees. Walmart is the largest private employer in America. While announcing the perk, Walmart also said that it would drop USD 1 per day fee for employees who are part of its Live Better U plan.

Target said that its employees working in stores, headquarters, and distribution centers would qualify for the perk on their first day. Under the scheme, the retail company will cover the full fee of around 250 programs. These programs will be aligned to its business. The programs that are being covered are computer science, business management, and information technology. In case of employees adopting other courses than those covered, the company would pay a fixed amount to cover the fee. For master’s degrees, the amount payable would be USD 10,000 and for non-master’s the amount would be USD 5,250 each year.