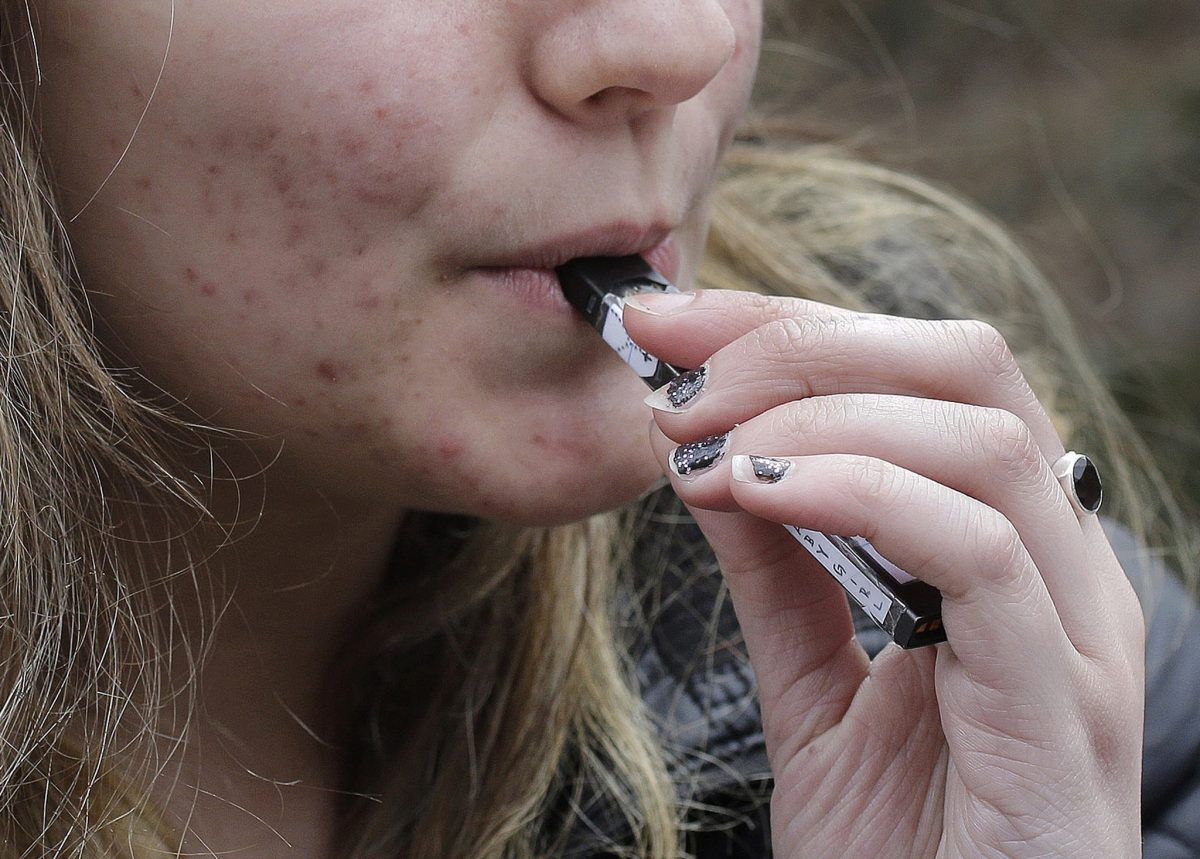 The latest report from Institute for Social Research, University of Michigan, on drug usage among teens has things worth being happy and tensed about. It has undoubtedly proven that vaping among teens is a major problem that we should address now. The rates of teenagers who use vaping devices have increased in the past couple of years, even when the usage of other drugs were minimized.
The report from the survey, which considered information about drug and alcohol consumption, has been named Monitoring the Future. The same is available via the official websites as well. The study, which is still on-going, has collected data from a variety of population belonging to American teenagers. Coming right after alcohol consumption, vaping is the second most-used drug among teens.

“Each year, a total of approximately 50,000 8th, 10th and 12th grade students are surveyed (12th graders since 1975, and 8th and 10th graders since 1991)” in order to conduct the study. This year, the team did take up data from 44,482 students from 392 schools across the country, both public and private. Compared to the end numbers from the previous years, there is indeed a growth of the rates.

Vaping refers to the use of electronic cigarettes, which vaporize certain liquid materials, thus simulating the overall feeling of smoking. Although considered less dangerous than traditional smoking, a variety of flavors are available for e-cigarettes and some of them contain nicotine as well. In other words, teenagers can easily get addicted to vaping.

The fact that the popularity of other drugs are increasing cannot be ignore. It indeed represents good news that would have a positive impact in the long run. At the same time, the teenagers must be prevented from getting addicted to alcohol and vaping.