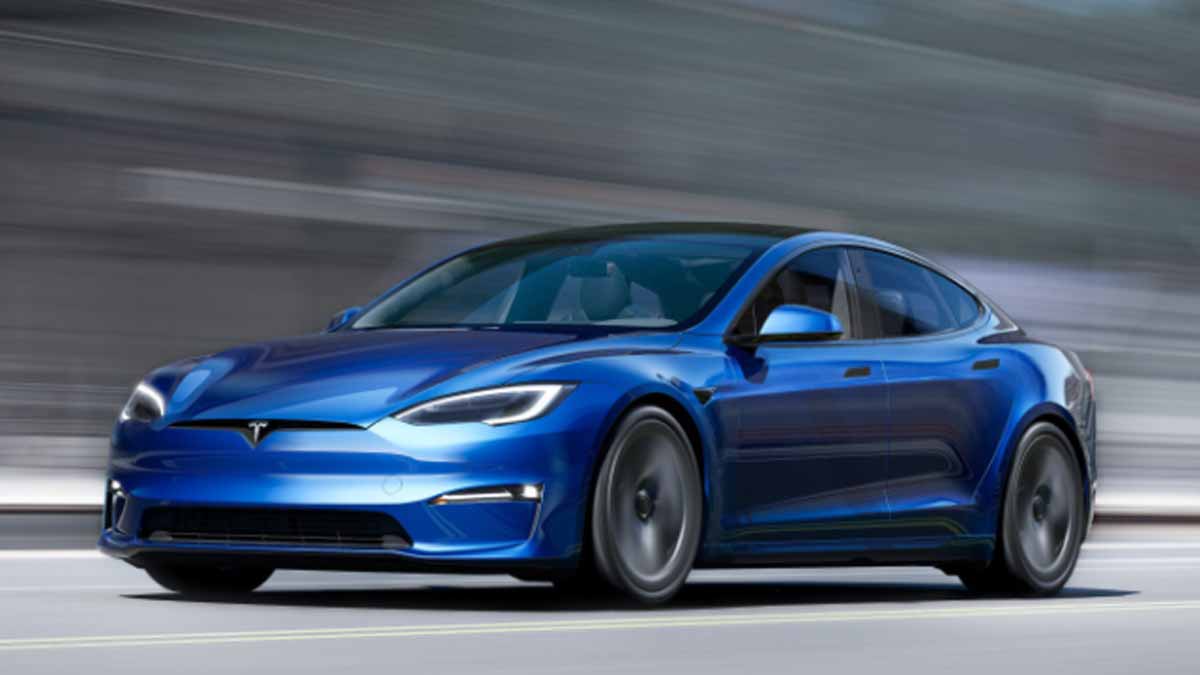 Tesla is no stranger to the increasing prices of its popular electric vehicles. The company has once again raised the prices of its EVs. This time very quietly though. Four Models of Tesla have received price increases which go up to USD 5,000. With this, electric vehicles manufactured by Tesla have become one of the most expensive EVs on the market. The prices have been increased at a time when the company is going through unprecedented supply-chain problems. Also, the auto industry is facing a shortage of chips. This shortage has forced Tesla to cut the speed of producing cars. It is pertinent to mention that customers are facing long wait times before they can get their new vehicles. The EV car company has increased the prices of Model X Long Range and Model S Long Range along with Model 3 and Model Y. While the former two would be costly by USD 5,000, customers will have to pay USD 2,000 extra for buying the latter two. The base Model 3 and Model Y variants would now be priced at respectively USD 43,990 and USD 56,990. According to prices on Tesla’s website, customers will have to pay USD 94,900 and USD 104,990 for Model S and Model X respectively. After the latest price hike, the least expensive car of the company is the Model 3 Standard Range Plus. This will cost customers USD 41,990.

Earlier, Tesla chief executive officer Elon Musk had said that the price increase has been caused because of the supply-chain crisis. “Tesla is facing a significant amount of cost pressure in its supply chain. As a result, we had no option but to increase the prices of vehicles, at least temporarily. We are hopeful that Tesla will reduce the prices over time and make its cars more affordable for customers,” Musk had said. However, Tesla has not explained any reason for the latest price hike. Tesla CEO Zach Kirkhorn had said during the third quarter meeting with investors that the company was caught off guard because of the increased demand for electric vehicles. “Sometimes the increase prices may not make any sense to the public. But there is always a strategy that is worked upon behind the scenes in order to balance the supply and demand. All that effort goes into the optimization.” It is pertinent to mention that the company had to idle the production of Model S for the first of this year. An increase in demand has only worsened the situation that is there due to supply shortages. The increase in prices may help the company to offset the impact of shortages.

It must be noted that Musk had promised last year that his company would launch a cheaper vehicle that would cost something around USD 25,000. However, he had said that the vehicle is expected to be launched in 2023. If launched at this price, the vehicle would be nearly half the price of the cheapest vehicle currently being offered by Tesla. But the company is facing a shortage of semiconductors along with port delays and COVID-19 restrictions in countries like China. The company has already admitted this. In such circumstances, it is unclear whether the company would be able to reach the set goal of launching a cheaper vehicle by 2023. Meanwhile, the wait for Tesla EVs has increased unexpectedly. Wait time for some electric vehicles like Model 3 SR+ has a wait time around 12 months. Customers who are now booking Tesla vehicles are expected to receive them only in September 2022. To be specific, for booking Model X now, customers should expect to get it in September. Other models have lesser waiting periods. Model S has a waiting period until June.