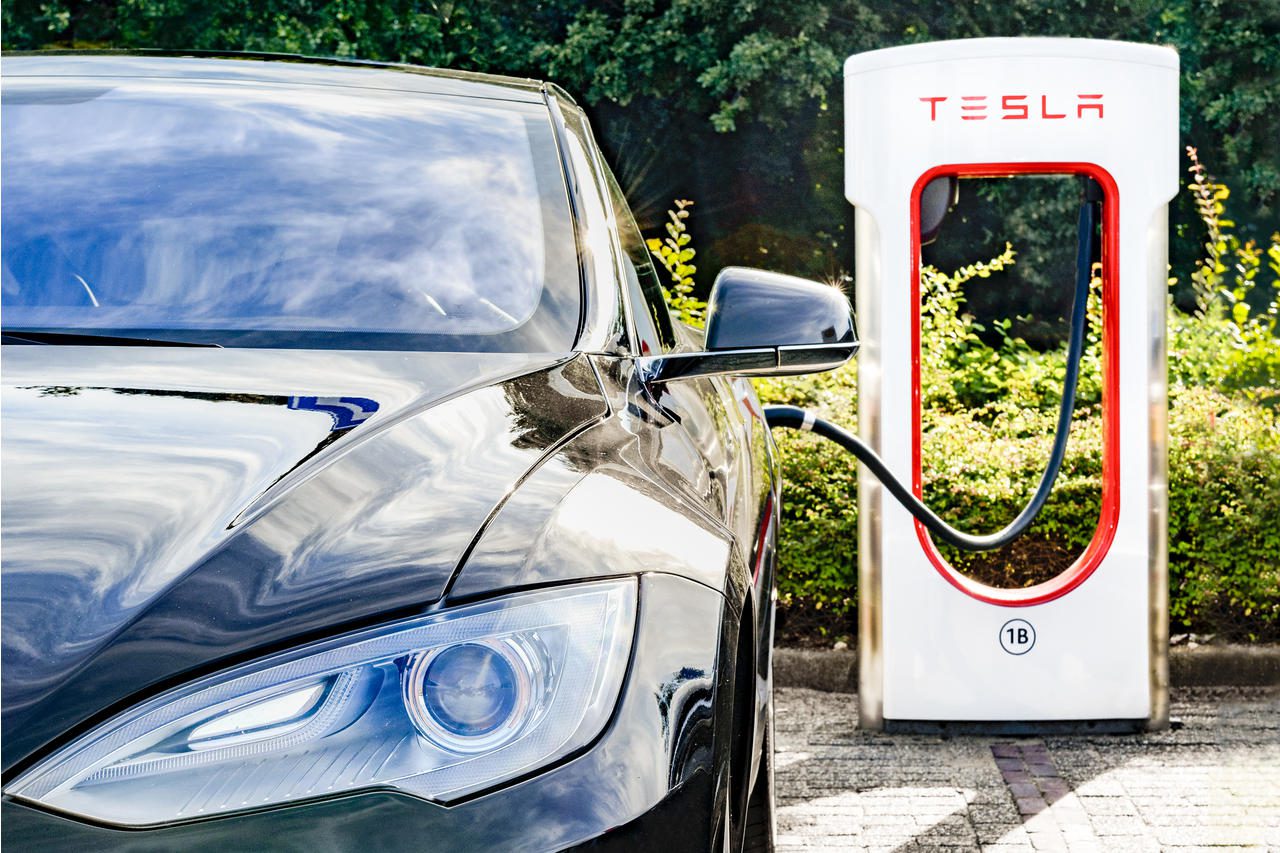 Tesla has given yet another progressively positive financial report, reaffirming its position of being one of the handfuls of electric automotive companies that are able to contest the Internal Combustion Engine (ICE) monopoly. For years, skeptics and short-sellers such as Citron Research were eager to make a bet that Elon Musk’s high-wire performance would conclude in disaster, with a foreclosure or sale as the foregone conclusion. But such fears were unfounded: the rapid-fire startup has been able to integrate its large-scale production skills into Musk’s brilliant experimentation and is getting closer to its goal of producing a million EVs per year.

Tesla said that it constructed 237,823 vehicles (+64%), as well as sold 241,391 (+73%), concluding the Q3 with USD 1.3 billion in operating cash flow and USD 16 billion in liquid assets. That delivery rate is already approaching the key 250K sales per quarter mark, which would see Tesla become the fastest EV maker to sell a million EV vehicles in one year. Having sold almost 421,000 vehicles in the first half of 2021, equating to a market share of roughly 15%, with Volkswagen Group as well as General Motors close behind.

Other highlights from Tesla’s study included: revenue increased by 56.9% year-on-year to USD 13.76 billion, while Generally Accepted Accounting Principles (GAAP) gross income increased by 389% year-on-year to USD 1.6 billion. Nevertheless, one single item piqued Wall Street’s interest: Tesla’s profitability. Automotive total revenue was 30.5%, compared to a consensus of 28.4%, 27.7% last year, and 28.4% last quarter. Tesla managed to achieve a considerable margin gain even though the average sale price of a vehicle fell by 6% as a result of a change in model diversity and also by decreasing operating costs.

Tesla currently has one of the greatest operating profits in the automotive manufacturing industry, at about 15%. However, the EV manufacturer may be able to boost its already strong profits by using inexpensive, cobalt-free cells in its vehicles. Tesla stated in its most recent investor presentation that it is converting the battery tech for all standard-range Models 3 or Y using Nickel Cobalt Aluminum (NCA) as an alternative, outdated technology that employs a Lithium Iron Phosphate (LFP) composition. LFP cells also have significantly longer lives, yet they are also less expensive than NCA and Nickel Manganese Cobalt (NMC) cells.

The most significant disadvantage is that LFP cells have a low-power concentration. LFP batteries, on the other hand, may compensate for this limitation by drastically reducing thermal runaway in the case of a crash, implying that an LFP battery pack requires considerably less capacity on coolant as well as physical protection to keep the cells apart. LFP batteries are already used in various public transport in China. Tesla debuted LFP batteries in its basic range Model 3s in China last year, lowering the base price from USD 48,080 to USD 38,773. Elon Musk has stated that the increasing energy concentration of LFP cells now allows the company to employ cheaper, cobalt-free batteries in its lower-end vehicles, freeing up more battery availability of lithium-ion chemistry batteries for Tesla’s other vehicles. However, the ongoing global chip shortage is expected to impact the EV maker’s operations, as microprocessors are required in large quantities in the manufacturing of electric vehicles. The company’s Advanced Driver-Assistance System (ADAS) requires enormous amounts of computational capacity in order to function properly, hence a discrepancy in the supply of chips is anticipated to cause disruptions in Tesla’s delivery capabilities in the coming months.