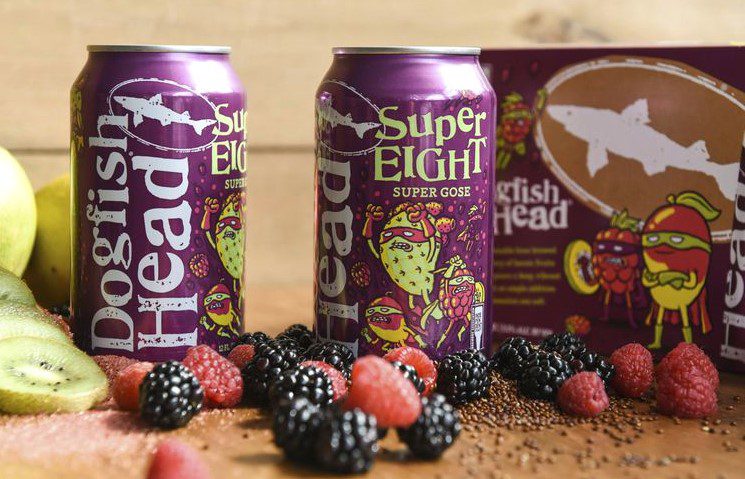 The Boston Beer Co. Decided To Acquire Dogfish Head Brewery For About $300 Million

The maker of famous Sam Adams beer The Boston Beer Co. has now recently decided to acquire the Dogfish head Brewery for about $300 million. Both the beer making companies announced about this acquisition on Thursday, and many were already expecting this would happen. In this deal, The Dogfish Head Brewery is going to receive 416000 shares of The Boston Beer Co. at $314.60. It’s also going to get more than $173 million of cash which is going to be in the hands of founders of the company. The Dogfish company’s co-founders Sam and Mariah Calagione are going to be the second largest non-institutional investors of Boston Beer company after this acquisition.

The merger might have shocked many people, but some analysts were predicting it from some time. It seems like both the beer making companies want to stay in business by joining their hands. Sam Calagione is going to join the boards of Boston Beer Co. plus more than 400 workers of Dogfish Head Brewery are going to get new employment in the parent company. While commenting on this acquisition, Sam Calagione said that this merger is going to provide lots of opportunities to the company’s founders and its employees.

The brewery industry is going through some hard time because of current economic conditions. The trade war has largely affected this industry and many craft beer making companies are on the verge of bankruptcy. Now this trade deal between these two companies might change the market for some time since they will be able to use their brands to increase sales. Boston and Dogfish company founders are expecting to collect in between $110 to $120 million of revenue in 2019 which seems to be quite achievable.