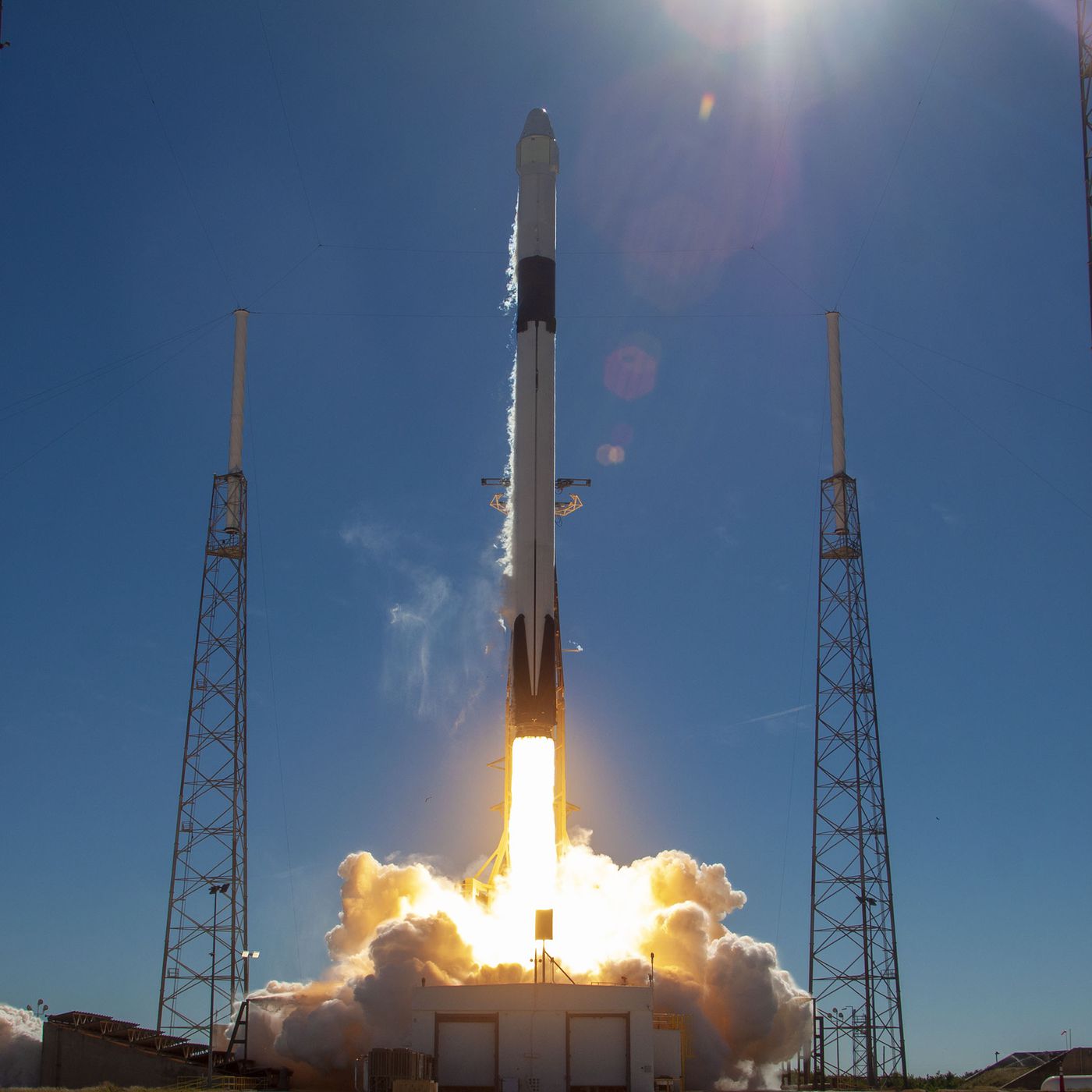 SpaceX’s 19th Dragon resupply mission to the ISS completed this Tuesday with capsule’s descent in the Pacific near southwest of Los Angeles. The 30-day stay of Dragon ended at the ISS at 5:05 a.m. EST (1005 GMT) on Tuesday. The Dragon spacecraft was released by the Canadian robotic-arm attached to the space station. The capsule was released from the station after the probe was removed from the module called Harmony. The capsule was monitored by a team of flight controllers in Hawthorne, California. Station Commander Luca Parmitano followed the movement of the capsule. The capsule had carried down almost 3,600 pounds of cargo with it.

The Dragon spacecraft ignited the Draco engines for a 13-minute long deorbit burn at 9:51 a.m. EST (1451 GMT), later it was put into a trajectory to re-enter the atmosphere. The spacecraft dropped a disposable trunk in the atmosphere to burn up. The parachutes were deployed to make a smooth landing in an area 202 miles southwest of Long Beach, CA.

Team members of SpaceX were ready to recover the vehicle from the ocean, and they took it to the Los Angeles Port. NASA received the cargo that contains precious research specimens and instruments. With the return of Dragon spacecraft to the earth, it completed the third flight to ISS. It was also SpaceX’s 19th resupply mission to the space station. NASA and SpaceX underwent a contract in 2012 worth over a billion dollars; the contract involves transportation of cargo to space. The company has designed its second-generation Dragon spacecraft that are successor the Dragon spacecraft currently being used. One more space flight remains before SpaceX switches to the second generation tech. The new satellite will be using two variants that can carry both cargo and crew to the space station and return to the earth.