The Earth is Gradually Losing its Radiance, Research Suggests 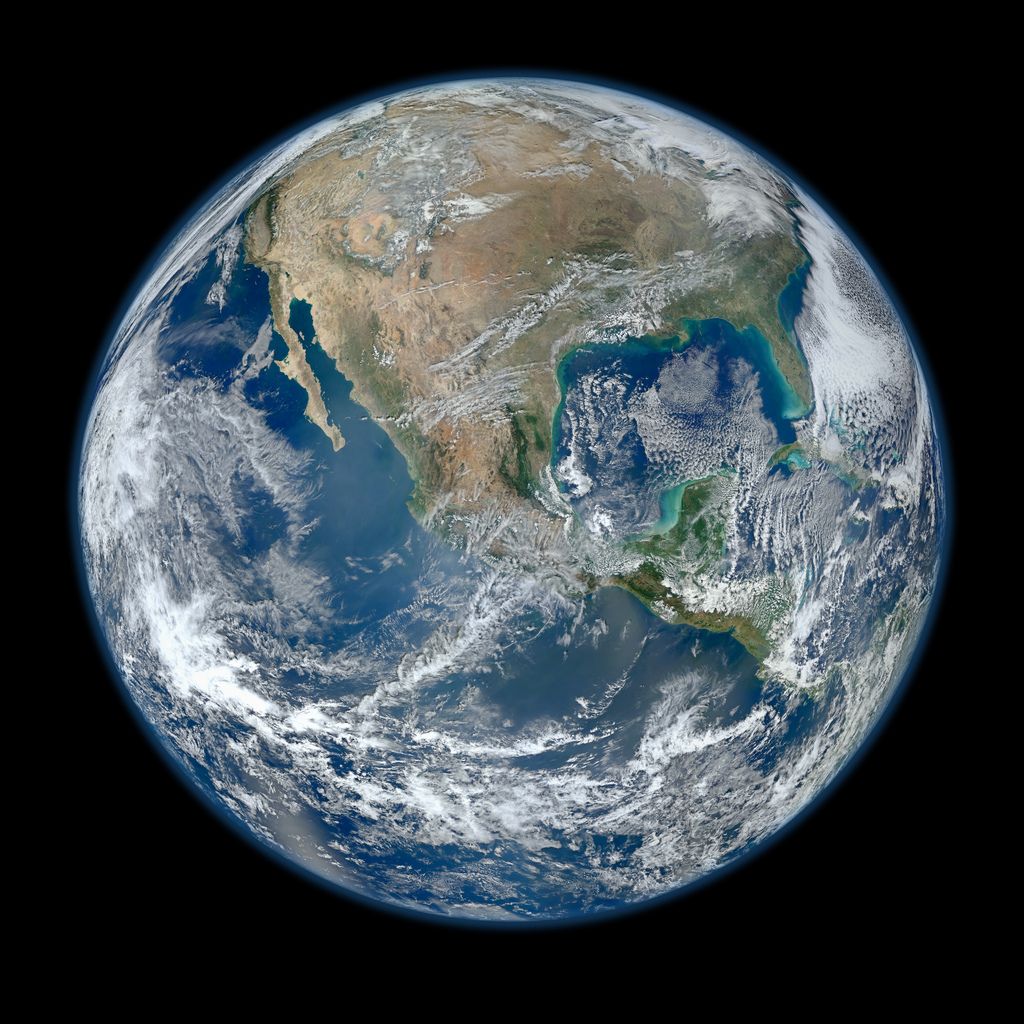 According to research published this week in Geophysical Research Letters, the Earth is losing part of its radiance. Global warming and natural climate shifts appear to have scuffed up our world. The research looks at earthshine, or the light bounced from the earth that puts a dim glow on the lunar surface. It’s also referred to as the Da Vinci Glow since Leonardo da Vinci was the first to properly comment on it. Ever since Da Vinci’s writings some 500 years ago, research has evolved significantly, and the latest results employ 2 decades of earthshine data gathered at the Big Bear Solar Observatory utilizing a unique sort of telescope to observe the Moon.

The greatest time to view earthshine is when the Moon is waning. When you look at the Moon, you may notice a faint silhouette of the entire Moon in addition to the sliver lit by the Sun. This ghostly appearance is due to earthshine, which is generated by sunlight bouncing off our planet. The observatory is well placed to monitor earthshine across 40% of the world, encompassing the Pacific and parts of the United States. Analyzing data from about 800 nights between 1998 and 2017 revealed a slight but substantial decrease in earthshine. There were some year-on-year changes, but they were “quite muted,” according to the report, with a long-term drop particularly during this timeline.

The scientists analyzed satellite data to figure out what was causing the dimming. The reflectance of terrain, glaciers, fog and open water bodies varies, thus contributing to earthshine. These findings indicate a loss of clouds in the equatorial Pacific Ocean as the cause of Earth’s fading radiance. “When we reviewed the latest three years of information after 17 years of relatively flat albedo, the albedo reduction was such a revelation to us,” said Philip Goode of the New Jersey Institute of Technology and the report’s principal author, in a remark.

The data covers almost two solar cycles since it spans 20 years. The Sun swings through 11-year cycles of fluctuating magnetic activity, which is a popular climate change skeptic argument. Climate change scientists have gently but firmly stated, “no, that is completely wrong,” and the researchers here have done the same. “Our results, then, do not support an explanation for any discernible imprint of indirect or direct solar activity processes on Earth’s reflectance during the last 2 decades,” researchers said. In other terms, it’s not the Sun that’s dimming, but the Earth instead.

Alternatively, the data indicates two potential perpetrators, who may be working together. Climate change has increased temperatures everywhere, even that of the oceans. This might be due to a decrease in cloud cover in an area. A fluctuation in the Pacific Decadal Oscillation, a natural climatic movement that transitioned to a warm period after 2010, might potentially influence clouds. This may appear to be a minor issue, but it is still one of great concern. Lowering the albedo of the Earth allows more inbound solar energy to reach the globe. As a direct result of additional greenhouse gases being produced by the combustion of fossil fuels, more thermal energy tends to be retained on its surface.

Studying earthshine on the Moon may appear to be an odd approach to monitor the climate of, well, the Earth. However, researchers point out that, unlike satellites looking at Earth, which might suffer from equipment drift, detecting earthshine is a relative measurement that allows for more consistent findings. They request further earthshine study, which is both interesting and strange enough to pique our interest. The drop in earthshine is the latest in a long line of strange climatic discoveries. Among these, are strange shifts in the Earth’s crust and new wobbles in the planet’s axis. It is unclear what else climate change may disrupt, but we should prepare for the unexpected.