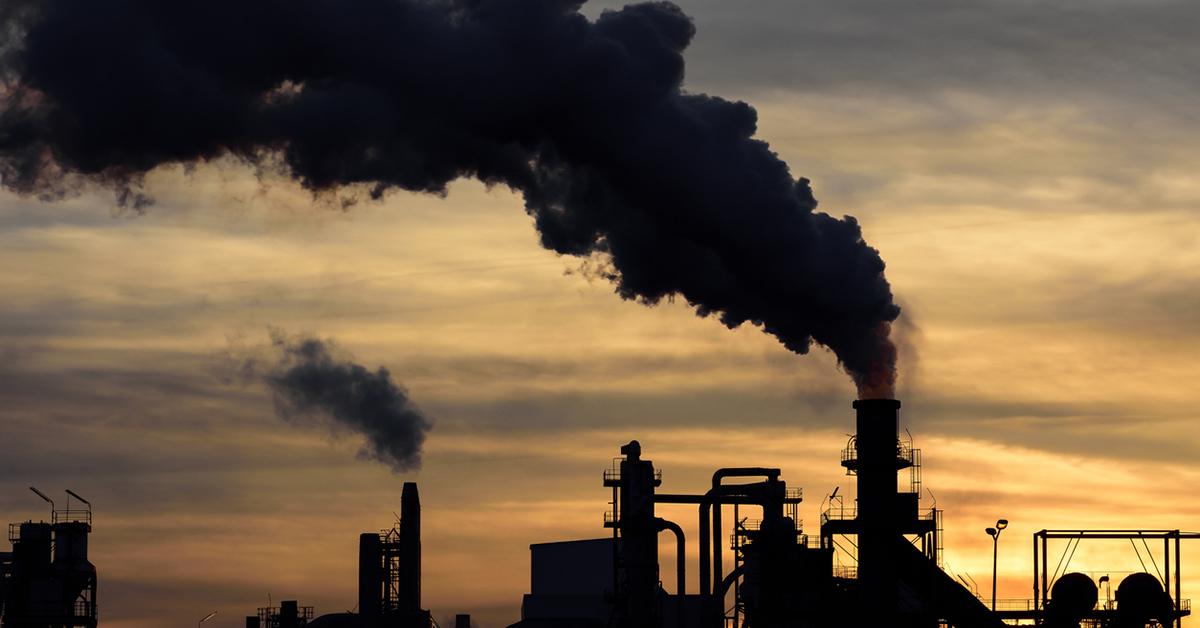 The chemical sector is one of the largest and fastest-growing industries in the world, utilizing more than 10% of all carbon fuels generated annually and producing approximately 3.3 gigatonnes of greenhouse emissions per year, which is more than India’s annual greenhouse gas emissions. But still, the chemicals industry has largely gone unnoticed when it comes to the environment. Agrochemicals for farming, acids for mines, lubrication for machines, chemicals in household cleaners, cosmetics & medicines, as well as plastics are all produced by this vast sector. While this industry plays an important role in the transition to low-carbon economic systems, providing coatings for photovoltaic arrays, lightweight plastic products to reduce vehicle energy usage, and insulation materials for buildings, it is also extremely carbon-intensive and is expected to become more so in the foreseeable future.

Oil firms have counted on chemicals to stay lucrative as the globe commits to transition away from carbon fuels. According to the International Energy Agency, petrochemicals are expected to potentially account for 60% of oil consumption over the next decade. Numerous politicians see them as an untouchable industry. The chemicals sector is the greatest industrial consumer of oil & natural gas, but it has the third-highest environmental impact, behind cement and steel, as only approximately half of the fossil fuels consumed by this industry are burnt for energy purposes. The remainder is utilized as feedstock for items like plastics, with emissions produced only when these commodities reach the end of their life span, i.e. when discarded packaging or old bedding is burnt.

Reducing this industry’s emissions is theoretically feasible, but difficult. Furthermore, this vast, sophisticated business, which supports millions of employees globally, has considerable political and economic power. “They’ve become kind of an untouchable industry for most politicians,” remarked Jan-Justus Andreas, industrial policy director at the Norwegian environmental non-profit Bellona Europa. However, the chemicals sector is now coming under increased scrutiny, both from respective governments that need to achieve aggressive emissions reduction objectives and from academics, scientists, and activists urging the industry to reduce its use and further generation of harmful products. Focusing on chemical plants, improving efficiency, and transitioning to low-carbon energy, is one strategy to reduce emissions.

The majority of this industry’s indirect carbon dioxide emissions are caused by the use of coal and oil to power chemical reactions, most of which occur at high pressures and temperatures. These emissions might be greatly decreased if this sector transitions away from the over-use of disruptive fuels such as coal. If sustainable wind or solar energy becomes accessible, certain chemical methods that are already powered by electricity, such as the manufacturing of chlorine needed to create other materials such as PVC pipes or chemicals such as chloroform, might become low-carbon by-products almost instantly. Chemists are still looking for methods to utilize electricity to fuel typically heat-driven chemical reactions, such as the process of turning nitrogen to ammonia, which is primarily used in fertilizers and requires temperatures of around 500 Celsius°.