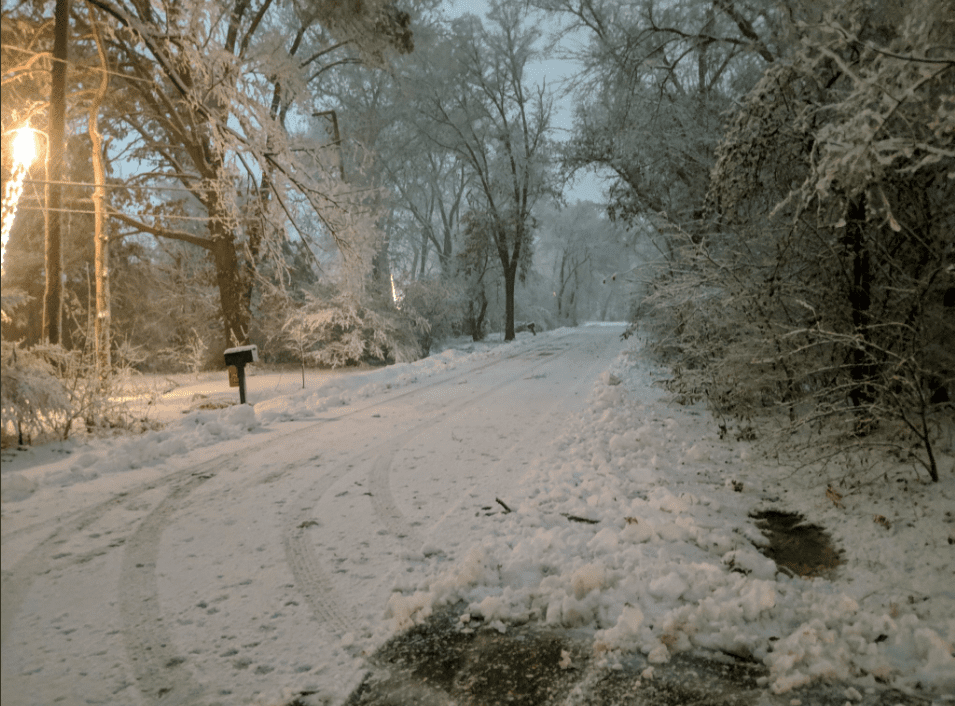 Around 16 people at the bridge and four Dallas Fire-Rescue workers have been admitted to the hospital after deadly carbon oxide (CO) gas was detected at the homeless shelter. As per the Center for Disease Control and Prevention, half of the cases are of carbon monoxide poisoning. Carbon monoxide poisoning occurs in winters. Experts say that travelers are at high risk due to varying regulations of carbon monoxide alarms across the states. Carbon monoxide detectors are the only means to detect such poisoning cases. The irony is that laws requiring such detectors vary across the accommodations such as chain hotels and vacation rentals in the US and abroad.

Dallas Fire rescue fighters were called to the shelter in 1800 blocks of Corsicana Street in Dallas for medical help. While they were providing medical assistance to one patient, other people started approaching the crew and complaining of light-headedness, nausea, and headache. Firefighters checked for carbon monoxide and got positive reading for the same. Later they called for more help along with the Hazmat team. The hazmat team found out that a clothe dryer was the source of carbon monoxide. Around 200 people have already been evacuated from the shelter. Four firefighters have also been admitted to the hospital after being exposed to the deadly gas.

Identifying the symptoms of CO poisoning is quite challenging in winter, as they are the same as common viral illnesses like common cold and flu. At the same time, low-level pressure can cause headaches, sleepiness, fatigue, and irritability. It can cause vomiting, nausea, irregular heartbeat, impaired vision and even death at high levels. Carbon Monoxide usually generates from heating systems and gas appliances. Heating and drying vents, portable gas generators, portable room heaters, chimney flues are the common sources of CO at home. Heating systems for indoor swimming pools and hot tubs also produce carbon monoxide. There are some common rules people can follow to avoid the risk of CO poisoning. Before booking a room, people should ask the management about the accommodation’s CO detector polices. People can carry their battery-operated carbon monoxide detector alarms while traveling.