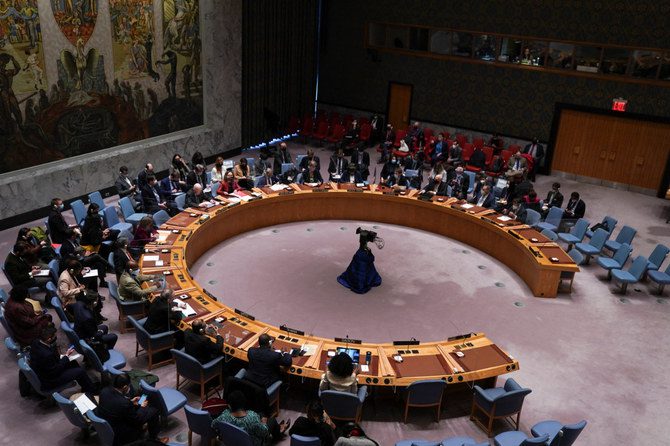 The Trip of the UN’s General to Russia and Ukraine

The UN agencies find it challenging to reach the civilians amidst Russia’s three-month invasion of Ukraine. UN agencies are struggling to arrive at the citizens under attack in the east of the country, where there is an urgent need for humanitarian assistance. In the middle of the critique that the United Nations played a limited role in managing the crisis, UN secretary-general Antonio Guterres decided to go on a three-day trip to Russia and Ukraine. Despite being a permanent member of the UN, Russia, having Veto Power, failed to get any results related to the war. The experts said that Guterres would like to use this trip to renew the initiative in human support. Guterres is to meet with President Vladamir Putin and Foreign Minister Sergey Lavrov in Moscow. Ukraine is upset as the general has decided first to go to the kremlin.

Rickli says that in such a converse environment where there is no credibility of information obtained from social media, anything that the general says may be used in the conflict either by one side. The Ukrainians gave a firing at the UNHCR (UN’s refugee agency) and implicated that the UN’s agency was not prepared to handle this humanitarian crisis. Likewise, The ICRC was criticized for visiting Russia and its supposed inactivity. In addition to this, Turkey diplomatically side-lined the UN in the peace talks. Analysts say that the general may wish to discuss the part of the UN in the future peace talks, particularly in a foreseen situation where peace forces may be stationed. The Director-General of the Russian International Affairs Council, Andrey Kortunov, said that as the position is unfavorable for a comprise, there is no need to expect any significant progress from the meeting.

Moscow has sent forces to the Donbas region located in Ukraine’s east with the sole goal of demolishing/annihilating the area. In the meantime, Ukraine has become much more audacious due to the success of its resistance movement against the Russians who invaded on 24th February. Rickles says that the general Guterres is challenging as neither Russia nor Ukraine is ready to conduct a peace talk. Meanwhile, Russian President Vladamir Putin would take this meeting as a chance to put forth its reason for Invading Ukraine, which in International Community is expressed as a military operation. Kortunov noted that Guterres and Putin are of different styles and have different world views. Despite these differences, they both have good relations, and Moscow has authorized the Guterres election to the post.

In the last week, Guterres had called for some parties to permit the delivery of life-saving services to the people who are hit in the most complicated areas of Ukraine, such as the coastal city, Mariupol. He had also ordered to stop the firing from gaining a safe passage to the civilians from sites related to the confrontation or areas where conflict may occur. Rickli said that for the UN to play the role of peacekeeper in this situation is impossible. He also states that the weakness of the UN is its structure, primarily the veto power given to the permanent members of the UN. In Ukraine, more than 12 Million people need support/assistance, out of which 33.33% of the aid is required in the regions such as Luhansk, Kherson, Mariupol, and Donetsk. Despite the challenges, the UN as says that it has assisted around 2.5 Million people in the past several weeks, including the ones in the east.