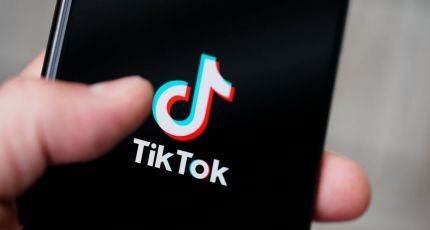 Home / TikTok Now Wants To Add Stories, Confirms That Pilot Test Of The Feature Is Underway

TikTok Now Wants To Add Stories, Confirms That Pilot Test Of The Feature Is Underway

For a long time, social media platforms have been copying TikTok. But it looks like that the popular video-sharing app is now trying to copy others. TikTok is now working on stories feature, which has been an integral part of almost every social media app. The feature was first highlighted by Matt Navarra on Twitter. Now, a spokesperson of TikTok has confirmed it. The feature is being simply referred to as ‘TikTok Stories’. According to reports, the feature will work exactly similar to the stories feature of other popular apps like Facebook, Instagram, and Snapchat.

The stories would reportedly appear in a slide-over sidebar. A user would be able to watch stories of accounts that he or she is following on TikTok. Stories would automatically disappear after 24 hours. Before it disappears, other users would be able to comment and react to stories. The process of uploading stories too would be similar to some other social media platforms. Just like Instagram, users can tap on their profile photos on the app to load a story. Describing the feature, the short video sharing app said that it would be a ‘new way to interact with fans.’

While creating a story, TikTok users would be able to add the usual caption, music, and text. As the app is popular for videos, it seems that there would no option of adding images to stories, and users will be allowed to create stories with videos only. Commenting on the development, a TikTok spokesperson said that the company always thinks about bringing a new way of communicating with the community. “We are now working on developing more ways in which creators can interact with their fans and also give them additional formats for showcasing their creativity,” the spokesperson said. However, TikTok has not revealed how extensively it is testing the features and by when the feature is expected to be released for a wider audience.