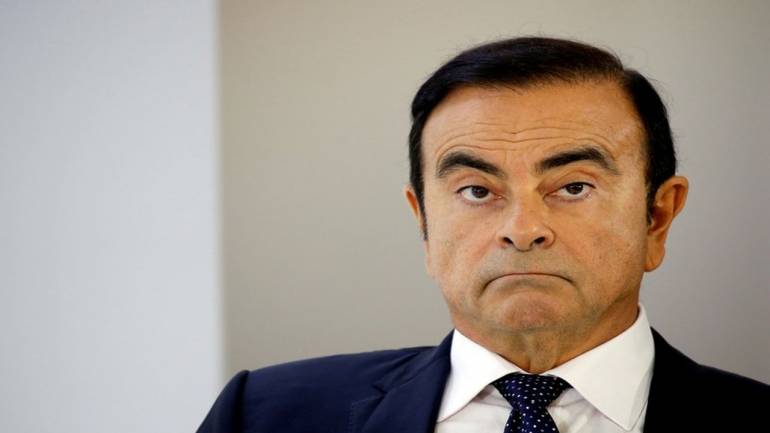 It was a few weeks earlier that Carlos Ghosn, the then co-chairman of Nissan Motors, was arrested in Japan, where he was accused of breach of trust and several others. Now, a Tokyo court has extended the detention period of the Ghosn by 10 days. According to the latest ruling, Carlos Ghosn will stay in detention until 11th of January. It means Ghosn will have to stay inside for quite some time.

As said earlier, the ex-Chairman of Nissan Motors has been accused of breach of trust mainly. However, soon after he was arrested by the law enforcement agencies, several other accusations were also made against this popular figure in the motor industry. Ghosn was accused of falsely reporting his salary from Nissan — a claim that Ghosn has been denying for some time.

The lawyer of Carlos Ghosn has not released any comments about the situation. Nissan Motors too has not issued a comment on the matter. The spokesperson of Nissan was quoted saying that “the company’s own investigation is ongoing, and its scope continues to broaden.” The decision to extend the detention period is coming just before a day when he’d have been free to go.

It should be noted that both Carlos Ghosn and Greg Kelly were removed from the positions of chairman and representative director respectively. However, they are still part of the Nissan board and removal from the board would require consensus from shareholders. Nissan has not said anything about this decision, though. It needs to be seen where Nissan would be standing at this point.

As far as the charge of underreporting the salary goes, both Ghosn and Kelly have denied the claims from the very beginning. Of course, both the arrests have had a huge impact on the auto industry, considering that Ghosn played a huge role in Nissan-Renault-Mitsubishi alliance.