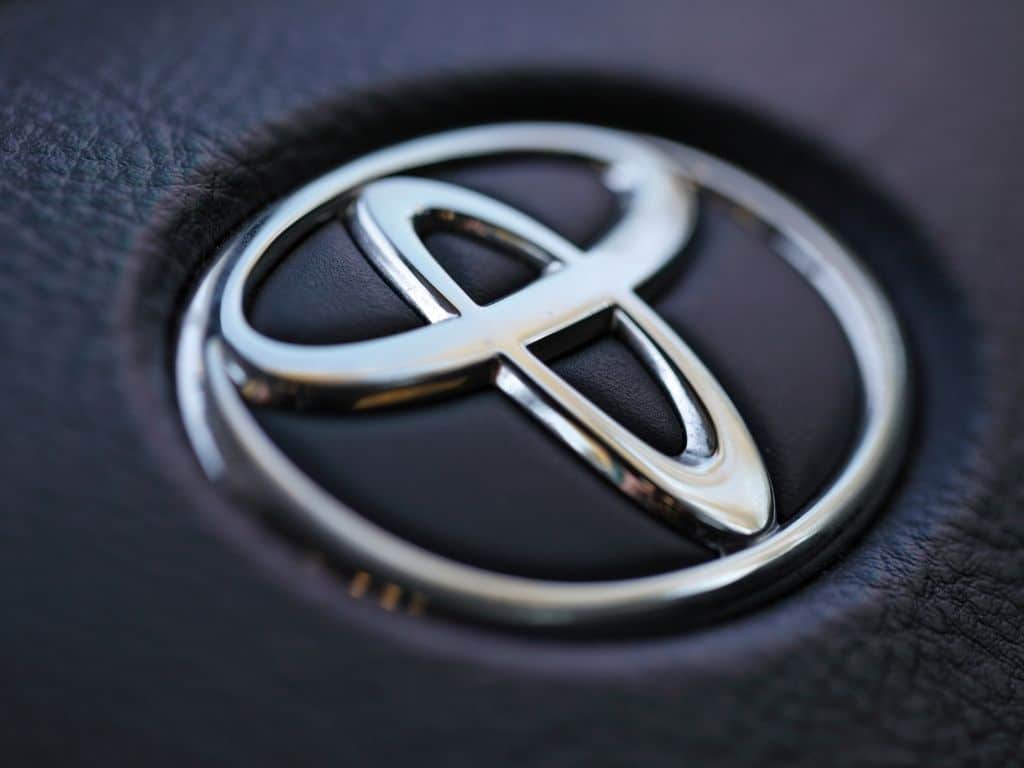 Toyota, which has faced a lot of criticism for being slow to shift to electric vehicles, has outlined its plans to invest in battery development. The Japanese company said that it will invest around 14 billion in making batteries and supply by 2030. This will also help the carmaker to stay ahead in the race of making cheaper and more durable electric and hybrid vehicles. Toyota is often criticized for not focusing on fully electric vehicles. This is often said because of its dominance in hybrid vehicles. Toyota has been concentrating on hybrid vehicles that use both petrol and battery power.

According to executives of Toyota, the company is on track to develop next-generation solid-state batteries by 2025. There are several advantages of solid-state batteries. The most important being it offers faster charging times. Solid-state batteries also offer more travel range are considered much safer than current generation batteries which use liquid solutions. It must be noted that Toyota has also partnered with Panasonic, which is a supplier of batteries to Tesla in the United States. Chief Technology Officer Masahiko Maeda said that the company even tested a working prototype last year.

“We can’t be optimistic yet and there are challenges,” Maeda added. He said that Toyota is considering using solid-state batteries in both hybrids as well as pure EVs. There are other heavyweights that are working on commercializing the same technology. Samsung, Honda, and BMW are the most prominent names. The main focus of these companies is to meet carbon reduction targets. In a bid to do this, Volkswagen has already placed a USD 14 billion order for batteries. The company has signed a deal with Northvolt for this. The German carmaker is planning to build at least six battery factories by the end of this decade. Geely has plans to spend USD 5 billion on a new battery factory. Stellantis said that it is willing to spend more than 40 billion on developing electric cars.