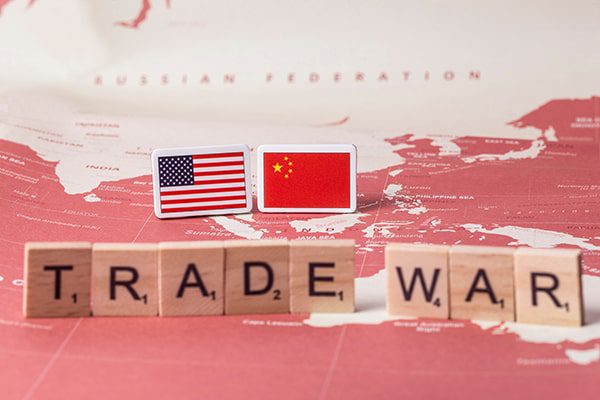 When it comes to shopping, people living in the United states of America spend too much money on their desired product and services. Since we are on the verge of the festive season, there’s a higher chance that you might have to spend too much amount of money on buying things because of an ongoing trade war. Trump started this trade war a few months ago with China to dominate the business sector, but now it’s getting reversed. Now the recent reports show a piece of bad news for all those people who love shopping because the prices of all consumer goods are getting high.

Trump put a hefty amount of more than 25% of taxes on Chinese goods. Majority of the retailers in the US gets their supply from Chinese market, but because of high taxes, now they are not able to get it at the same margin. Trump’s plan of putting taxes on Chinese goods worth more than $300 billion includes tech products, game consoles, toys, cribs, ornaments, and many other in-demand products.

Large retailing companies are already started to appeal trump administration to end this trade war since their business is getting hugely affected because of it. Even if consumers and retailing companies are suffering the most from this deadly trade war trump is showing no sign of stopping here. Recently Trump said that he is going to take further more strict actions against the Chinese government. Both countries officials have met together for more than two times, and every time the result had been the same. No country is ready to sign a trade deal which is not bringing any profit to them. Now in this situation, US consumers who might be prepared and excited for the upcoming festival season might not be able to spend that much amount of money on their desired goods.