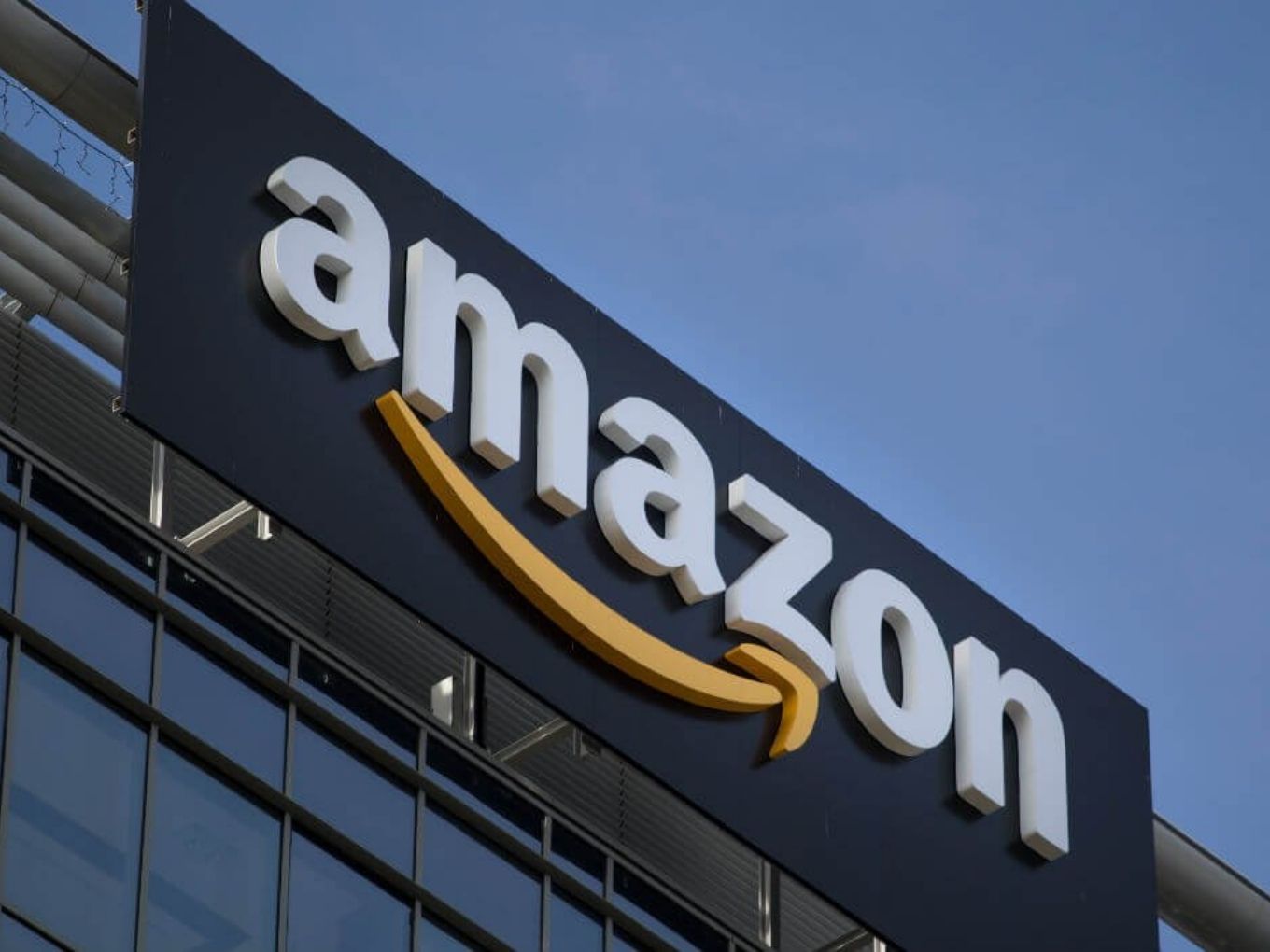 The Confederation of All India Traders (CAIT) has alleged that the proposed takeover of the Prione by ecommerce giant Amazon in India would be a violation of foreign direct investment (FDI) norms.

In a statement, CAIT said that it would write to the Competition Commission of India (CCI) seeking it not to approve the acquisition of Prione by Amazon. It will also reach out to the Union Ministries of Commerce and Finance, it added.

On December 22nd, 2021, in a joint statement Catamaran and Amazon said that the latter would acquire the joint venture Prione Business Services subject to requisite regulatory approvals.

CAIT Secretary General Praveen Khandelwal said that Prione is a joint venture of Amazon Asia Pacific Holdings (Amazon Asia), Singapore (24%) and Catamaran Ventures (76%) and wholly owns Cloudtail India (Cloudtail), which is amongst the largest sellers on the Amazon India marketplace.

Amazon Asia is an affiliate company of Amazon and is held by US based parent company Amazon Inc.

Earlier Amazon Asia held 49% share in Prione but in order to comply with the revised FDI Policy, the share of Amazon Asia in Prione was reduced from 49% to 24%.

The FDI Policy of 2020 revised the definition of ‘group company’ to mean that any company that holds more than 26% of the voting rights and can appoint more than 50% of the board of directors.

“So basically if Amazon buys out Cataraman’s stake in Prione it would mean that Amazon would be controlling Cloudtail which is the biggest seller on it’s marketplace, which is a straightforward clear violation of FDI policy in letter and spirit,” CAIT said in a statement.

Earlier in August, both Amazon and Catamaran had announced their decision to not continue the JV beyond the end of its current term of May 2022.

“Amazon will acquire Catamaran’s shareholding in Prione in compliance with applicable laws including all assets and liabilities.The businesses of the Joint Venture shall continue under the leadership of the current management and on receipt of regulatory approvals, the board of Prione & Cloudtail will take steps to complete the transaction in compliance with applicable laws,” the joint statement said on December 22nd, 2021.

Not just Amazon, many ecommerce companies formed joint ventures such as the above-mentioned Prione, a joint venture with Catamaran. It allegedly enabled Amazon to bypass the “not selling group companies’ products” law, which was later made difficult by the current draft ecommerce rules. Amazon also owns the seller Appario Retail, in a joint partnership with the Patni Group.

To stop Amazon and others from creating monopolistic conditions, the draft ecommerce rules ask for the removal of ‘related parties and associated enterprises’ listed as sellers on the platforms among others.

These rules have drawn concerns from ecommerce giants including Flipkart and Amazon, and even Reliance Retail and Tata Group — all alleging that the rules will heavily impact their trade. CCI has even launched a probe into Amazon and Flipkart after the Delhi Vyapar Mahasangh (DMV), a union of SMEs alleged both Amazon and Flipkart of favouring certain sellers, exclusive partnership, heavy discounting, and predatory pricing.

The Jeff Bezos led ecommerce giant has been under several regulatory scrutiny and controversies in the country. In a major setback, recently CCI temporarily suspended the Amazon-Future Coupons deal from 2019.

Amazon’s entire claim of blocking the $3.4 Bn deal between Future Retail and Reliance rested on the fact that due to its indirect stake in Future Retail (via the said deal), Future Group is prohibited from carrying out a transaction with Reliance

The step, an unprecedented one, taken by India’s antitrust watchdog CCI, could have far-reaching consequences on the legal battle between the ecommerce giant and Future Group. According to a 57-page CCI report, seen by Inc42, on its hearing with Amazon, the watchdog has alleged ‘concealing of facts’.

Amazon is involved in a legal battle at several forums as it opposes the acquisition of Future Group’s retail assets by Reliance Industries’ subsidiary Reliance Retail.

Recently, it was also in the news over alleged online sale of Marijuana on the platform.